Bridgerton bosses have announced that Sex Education star Simone Ashley will be cast as the as the female lead in the second series of the Netflix hit.

The 25-year-old British actress will appear as Kate in the next instalment of the wildly popular period drama.

The character is described as "a smart, headstrong young woman who suffers no fools - Anthony Bridgerton very much included".

Season two will follow the eldest Bridgerton sibling, Anthony, played by Jonathan Bailey, as detailed in the second book by author Julia Quinn.

Filming will begin in the UK during the spring.

The first series stars Rege-Jean Page as the mysterious and rebellious Duke of Hastings opposite Phoebe Dynevor as debutant Daphne Bridgerton.

Bridgerton is produced by Shonda Rhimes' Shondaland and has been described as Gossip Girl meets Downton Abbey.

Netflix previously said the show had become its biggest ever original series after it was viewed by a record 82 million households in 28 days.

Another star of Bridgerton, Adjoa Andoh, has thrown her weight behind Regé-Jean Page to be the next James Bond.

Daniel Craig is due to hang up his tux after the franchise's much-delayed latest instalment, No Time To Die, with Regé's name thrown into the hat for his replacement.

Regé turned heads as the Duke of Hastings and fans reckon he's a solid bet for the Martini-slurping, smooth-talking, target-hitting super spy.

"I think the thing with Regé is, he is beautiful - don't tell him I said that - he is very smart, he is a fantastically funny sharp actor so he could take on any role you give him really," she said. 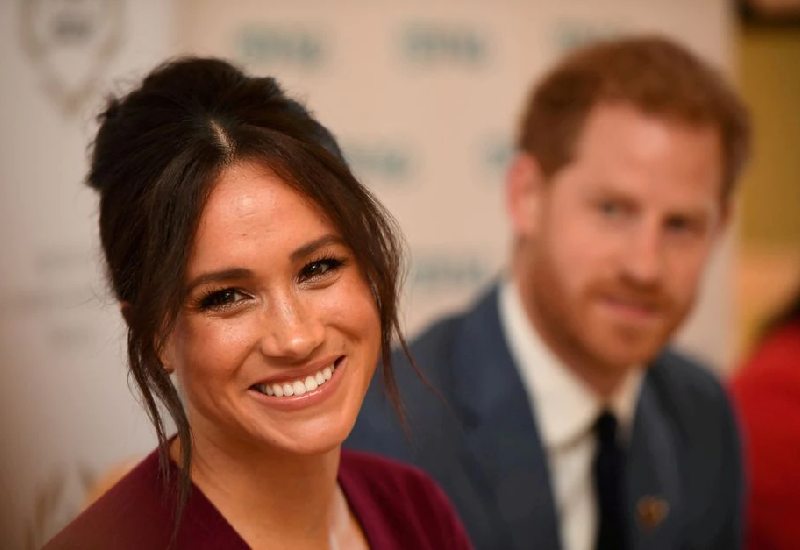 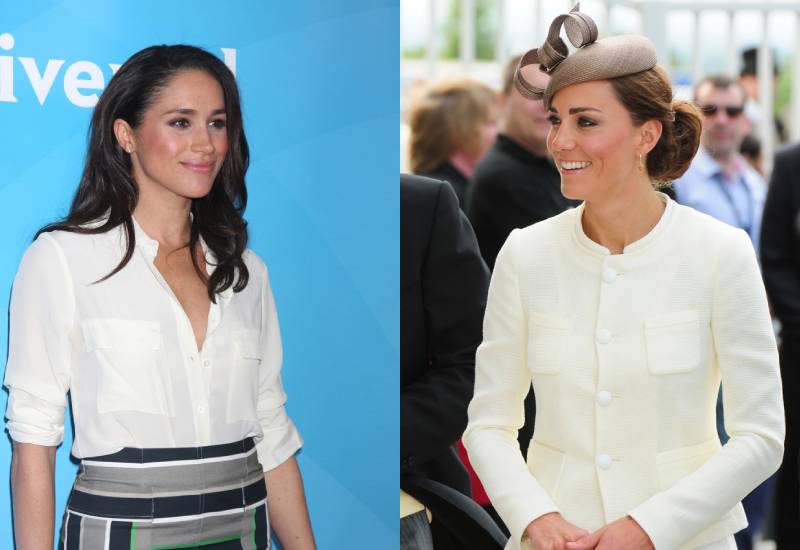 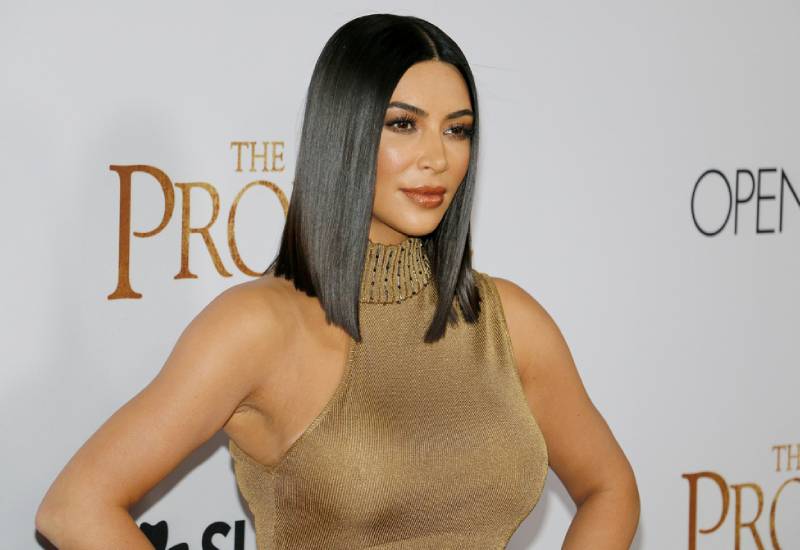