Emmy Awards 2021: The best from the red carpet

FASHION AND BEAUTY
By LOLITA BUNDE | 1 month ago

If there is one thing we love about this month is the red carpet. With a two-year red carpet thirst and most award shows and event going virtual, our celebrities have not come to play.

From Vienna, to the New York Fashion week and crowning the season with the MET Gala, gowns and designers have been going crazy, one rollercoaster after the other and they are not done.

Just before we could catch our breath and get over Asap Rocky’s blanket and Kim Kardashian’s head to toe black outfit, the Emmy’s are here!

And phew! The gowns , suits and outfits are to die for.

But first things first, the Emmy awards is an annual show that recognizes excellence in Television shows and emerging media. They focus on various actors, television and broadband programming.

Being the 73rd show, since it began, of course all the red carpet looks have had us at our knees but these were our favourite looks from the 2021 Emmy Awards red carpet:

Rules to consider when putting on florals

Besides providing a baby with sufficient nutritional requirements, breastfeeding also provides the mother with a host of health benefits 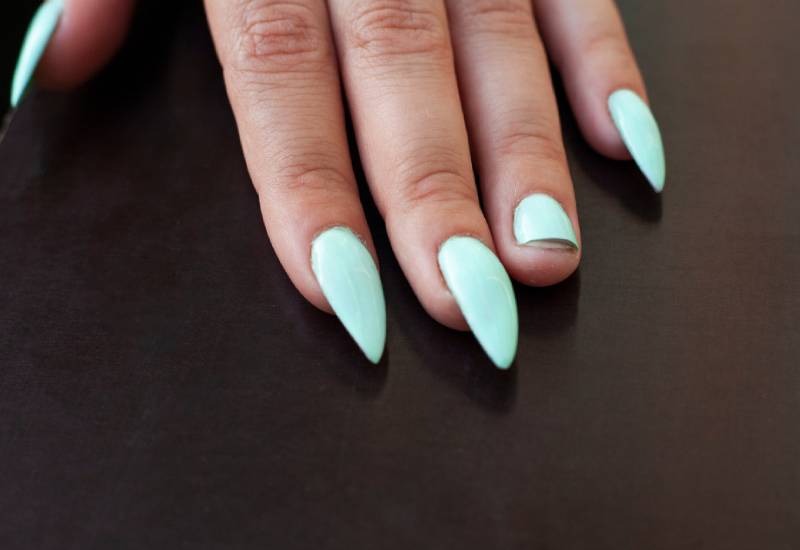 How to fix a broken nail in a rush 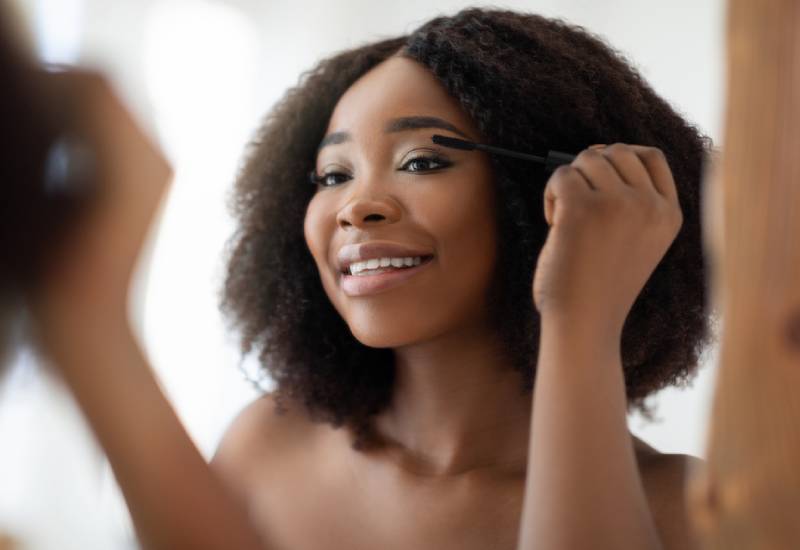 By ESTHER DIANAH | 4w ago

How to get the best out of your mascara 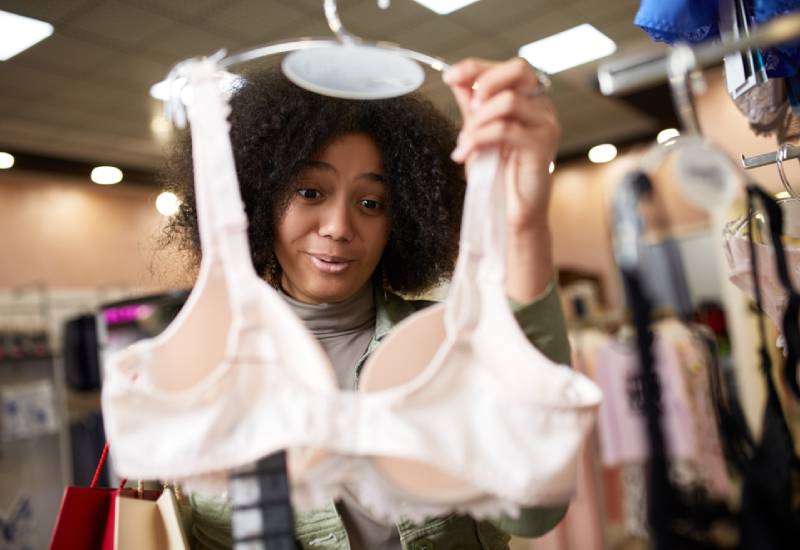 Six tips on how to avoid wearing a strapless bra 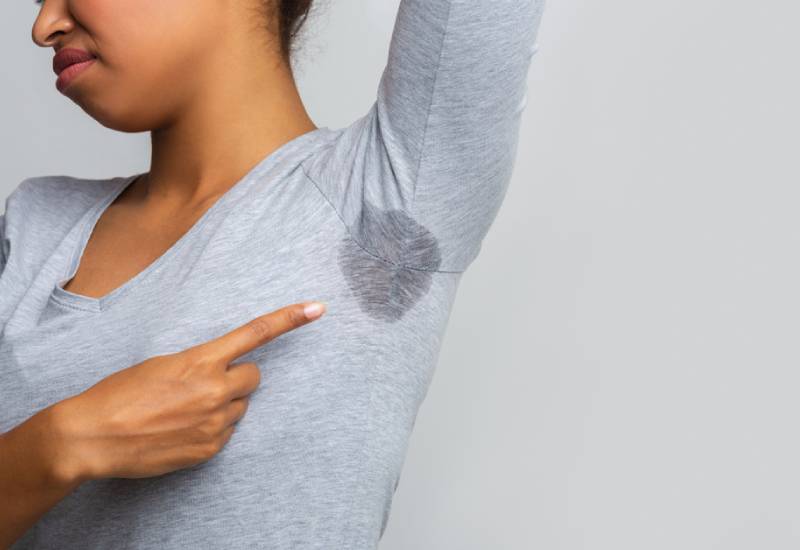 Seven simple tips to prevent sweat stains
To personalise content, tailor ads and provide best user experience, we use cookies. By using our site, you agree to use our cookies.