﻿﻿ Evewoman : Why it's actually a good thing that your baby won't sleep through the night ​
​ 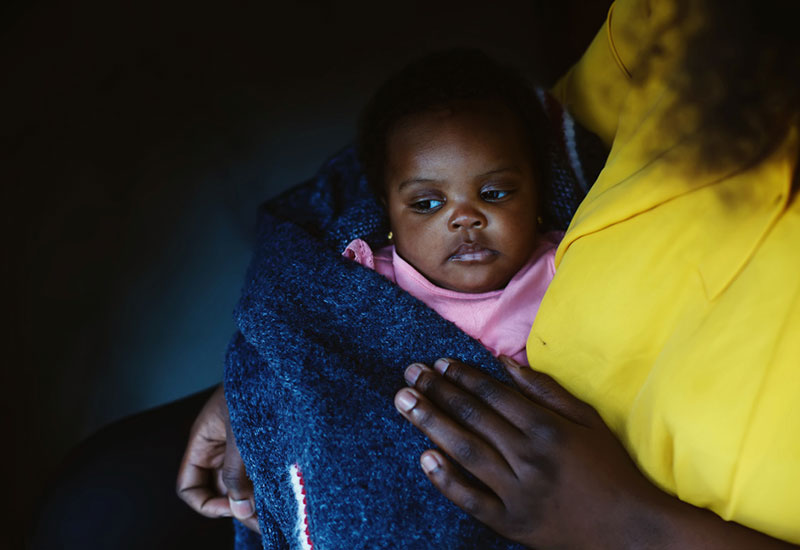 As a new parent, all you want is for your baby to be happy and healthy.

And if we're being really honest you probably also wish they would sleep through the night so you can enjoy a spot of shut eye yourself.

However if your little one is constantly waking you up with their cries throughout the night it could actually be a good sign - according to scientists anyway.

According to research from the University of Bristol, those dark circles under your eyes might actually be worth something.

That's because babies who don't sleep all night long are potentially smarter than those who love snoozing.

Professor Peter Fleming, who works on infant health and developmental psychology at the university, made this claim to Buzzfeed.

He suggested that not sleeping through the night and high levels of intellectual achievement might in fact be correlated.

ALSO READ: Three things you need to know as a guilty parent 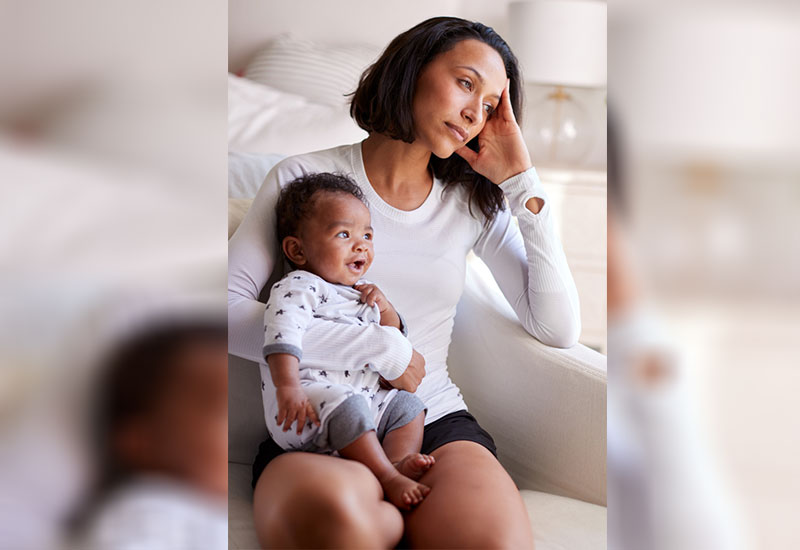 "Human infants are not designed to sleep for long periods," he explained. "It's not good for them and there is absolutely no evidence whatsoever that there is any benefit to anybody from having a child that sleeps longer and consistently.

"That's not perhaps what most parents would like to hear."

He added that typically babies sleep during the day and 6pm to midnight is the time "they're going to want to be awake the most".

But, as much as you might not like it, there is actually a very good reason why young children like to be awake during these specific hours of the night.

He continued: "Biologically that's a big advantage because they will have more attention from their two primary caregivers at that time of day than at any other, because there are fewer distractions.

"From a biological point of view what the baby is doing is completely normal and sensible. It just doesn't fit in with our 21st-century expectations."

The debate around maternity leave

Three things you need to know as a guilty parent