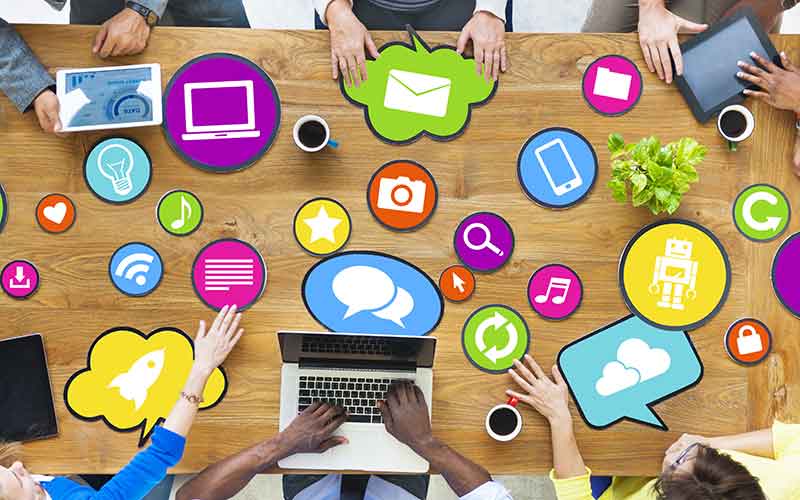 On social media, where over 3 billion users reside, according to a social intelligence research company dubbed Brand Watch, the rules of the game, though not always very clear, are often broken, much to the chagrin of the rest of the users.

ALSO READ: Five mistakes to avoid when decorating your bedroom

Where some succeed at pulling in likes, retweets and comments with extreme stunts, others hit rock bottom. This trend can be attributed to the widening of the age pool that has seen the young and old coexist on online platforms.

Kenyans share their views on social media habits which should not see the light of day in 2018.

Using emoji to cover up bushy armpits, faces of people who don’t want their pictures on social media or an ugly or cheap item in the background, has been trending this year. Most people do this to fit in society’s definition of beauty and perfection but we think it ends up achieving the opposite — it’s ugly and annoying. In as much as the emoji is a familiar online characteristic of social media, it has been overused and should therefore be left in 2017. We say, check out who or what is in the background before you take the picture.

“I find this behaviour very awkward and somewhat a denial of who someone really is or where they are really from,” says Edith Night, a stylist and self-employed tailor.

ALSO READ: Confession: My friend is being nasty after I said no to big financial loan

2. The perpetual sharing of intimate selfies

“When I am scrolling through my feed and all I see are couples sharing their goals and intimate moments,” says Martin Okutoyi, a car salesman, “I feel like I’m intruding on the couple’s privacy.”

Couples reach a low when they try to portray a perfect relationship by exposing everything online. For relationships to be safe, this trend has to be dropped. Kenyans can learn to cultivate a habit of secrecy and mystery around their
love lives.

“There are so many challenges on social media these days, the challenge thing has become boring,” Aurelia Warigiya says. These social media challenges catch on fast as users tag each other to perform the challenge. Many are funny, most are fun but you know what they say about too much of something!

One challenge that was so popular over the past few years was the ALS ice bucket challenge which was taken on by more than 500,000 people worldwide. Even US President Donald Trump participated. Though we applaud the inspiration behind this particular challenge (of raising awareness about muscular disease ALS), some challenges only served to get on peoples’ nerves.

“The online space is free and should not be used to spread any form of hate because people are greatly affected by whatever is online these days,” she says, “so posting inspiring and friendly media should be the way to go in 2018.”

It has become monotonous to come across people holding bundles of notes up to their ears as if they are making a call.

“Posting money on social media raises so many questions about someone’s personality among them being selfishness and pride,” says Peter Swaka who thinks money matters should be kept confidential.

6. Spending too much time on social media

“Social media is distracting to peoples’ thought processes. It makes people spend up to 80 percent of their time on their phones!” he exclaims. “Such time should be spent initiating face-to-face human interaction.”

Adeze Matalanga, a lover of art, finds the rampant use of bunny filters by Kenyans on social media as depreciating to their appearances.

“Filters are nice,” she says, “but many people get caught up in using them especially the bunny face that they forget they are wonderfully made by God.”

“I find the sharing of pictures of food on social media an irritating trend which Kenyans should stop,” says Renny Langat, a programmer. “This is a trend we should abandon as we usher in the New Year.”

Five mistakes to avoid when decorating your bedroom

Confession: My friend is being nasty after I said no to big financial loan