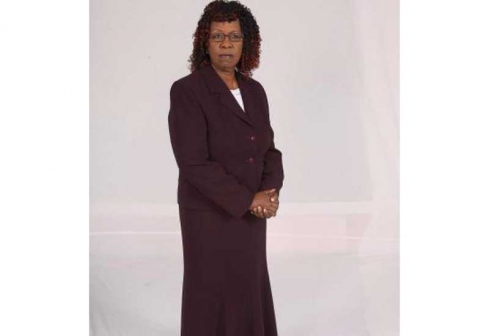 In the 1960’s the newspapers and radio were the only media available and the two mediums played a pivotal role in making information available to the community.

However when the school broadcasting unit was established under the Kenya Broadcasting Corporation (KBC) radio played its biggest role yet, that of educating the mass.

It is here that Elizabeth Omolo who was hired as a programme assistant trainee at KBC on a temporary contract on  June 1,1965 became a household name.

Through the radio lesson, Omolo and guest teachers would have a class set up programme where students all over the country were educated in mostly the General paper.

General paper at the time included topics in history and sciences and through the programme, radio lessons were conducted throughout the country.

The show called Radio lesson ran once a week and students in class six and seven at the time would listen in the lessons conducted by Omolo and the teacher.

The mandate of the show was to produce educational materials as part of the multimedia curriculum packages and as elements of projects mounted through the Voice Of Kenya which later changed its name back to KBC was a complete success.

While she may have worn different hats in the media, her role as an educator is one that is forever etched in the minds of many Kenyans.

An audience survey conducted by the Voice of Kenya in 1985 revealed that some 750,000 people throughout the country had their radios on at the times when the teachers’ programmes were being broadcast.

Omolo who lived in Kariokor at the time with her six children also had another show for younger audiences and she was known as Aunt Elizabeth.

The show would have Aunt Elizabeth entertain the young ones on Saturday morning with most of them vividly remembering the theme song ‘Hynie the laughing hyena'.

She also had a show on Sunday morning with Mahanja Mike (Mike Andrews) and she was simply known as Easy Lizzie proving that she could be versatile in her career.

Of her six children, Louis Otieno, the last born followed in her footsteps when he made his media debut at KBC television, KTN and several other media houses in the country.

Otieno’s career soured higher than his mothers and he surpassed his mother’s fame proving that she did her best in nurturing the talent in Otieno.

When she left KBC, Omolo took up another role in media which was to entertain through the Ramogi FM where she was head of the station.

She also doubled up as a presenter at the vernacular radio station which is under the umbrella of Royal Media Services.

By JACQUELINE MAHUGU | 19h ago