WHO to rename monkeypox due to stigma claims 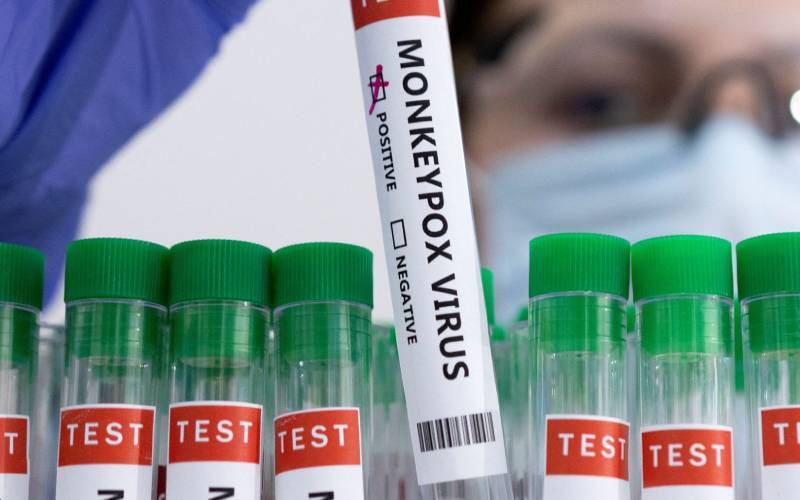 Some 30 scientists last week wrote to The World Health Organisation(WHO) about an urgent need for a non-discriminatory and non-stigmatising name for the Monkeypox disease.

This has prompted WHO to initiate a team of experts to come up with a new name for the virus.

According to the complaints, the continued association with the virus as African is both discriminatory and inaccurate.

So far, 1,600 cases of the disease have been recorded globally in recent weeks.

A report by WHO indicates that 72 deaths have so far been reported in countries where monkeypox was already endemic.

However, no deaths have been recorded in the newly affected 32 countries, such as the United Kingdom.

Early this month, the Ministry of Health ferried samples from people suspected to have monkeypox to Senegal for testing and further investigation.

“The test is done using an antigen, and given the rarity of the disease in Kenya, we cannot currently test, so we took them to a country that has dealt with the outbreak before, and their labs are certified,” said a Ministry of Health official who sought anonymity.

The official said that should the test turn positive, the ministry will be forced to budget for the testing materials and ensure the country can test for the virus.

Dr Emmanuel Okunga, the acting Head of the Division of Disease Surveillance at the ministry said Kenya had had only one suspected monkeypox case at Kenyatta Hospital as of last month, which turned out negative.

“No further investigation is needed because the suspected case did not fit the monkeypox checkbox. Many diseases exhibit rashes, but monkeypox is distinct in its appearance with the swellings in the body. I am not aware of any samples that have been ferried,” he said, further acknowledging that the country does not have the capacity to test for monkeypox.

WHO said it would hold an emergency meeting next week to decide whether the outbreak will be classified as a public health emergency of international concern, which is the highest alarm the UN agency can sound.

In the past, the only diseases which have fallen in that category are Covid, Ebola, swine flu, polio, and Zika.

“For that reason, I have decided to convene the Emergency Committee under the international health regulations next week to assess whether this outbreak represents a public health emergency of global concern."

The virus was discovered 50 years ago in the Democratic Republic of Congo. So far, DRC has recorded about 1,238 cases and 57 deaths since January.

Other African Countries that have reported cases include Nigeria, Cameroon, the Central African Republic, Liberia, Morocco, Ghana, and Sierra Leone.

Internationally, the latest count as of 12 June showed there were 452 confirmed cases of the infection in England, 2 in Northern Ireland, 12 in Scotland, and four in Wales.

Most infected people display symptoms, including chills, fatigue, and fever, which can last between two to four weeks, but those with severe infections often develop rashes on their face or hands that spread to other parts of the body.

By Mercy Kahenda Feb. 7, 2023
Health experts to convene in Kigali for solutions on climate change