Why is it so much harder to develop an HIV/AIDS vaccine than Covid-19 vaccine? 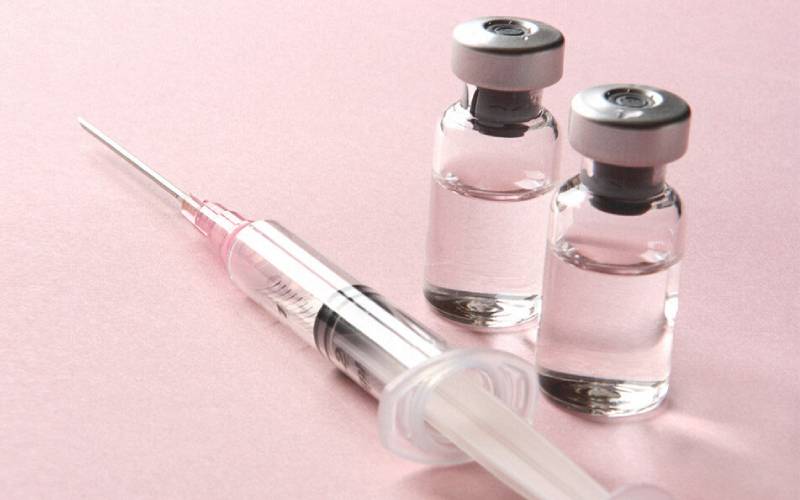 It has been 37 years since HIV was first discovered as the cause of AIDS, but there is still no vaccine available against this disease.

This contrasts with the rapid speed of the COVID-19 vaccine development and distribution.

According to a professor of pathology, the delay is caused by the 'remarkable HIV strain diversity and the immune evasion strategies of the virus'.

In spite of the challenges, scientists are still researching a variety of solutions and have already made progress in the fight against this complex virus.

Smallpox has been eradicated from the face of the Earth following a highly effective, worldwide vaccination campaign. Paralytic poliomyelitis is no longer a problem in the U.S. because of development and use of effective vaccines against the poliovirus. In current times, millions of lives have been saved because of rapid deployment of effective vaccines against COVID-19. And yet, it has been 37 years since HIV was discovered as the cause of AIDS, and there is no vaccine. Here I will describe the difficulties facing development of an effective vaccine against HIV/AIDS.

I am a professor of pathology at the University of Miami Miller School of Medicine. My laboratory is credited with the discovery of the monkey virus called SIV, or simian immunodeficiency virus. SIV is the close monkey relative of the virus that causes AIDS in humans – HIV, or human immunodeficiency virus. My research has contributed importantly to the understanding of the mechanisms by which HIV causes disease and to vaccine development efforts.

Vaccines have unquestionably been society’s most potent weapon against viral diseases of medical importance. When the new disease AIDS burst onto the scene in the early 1980s and the virus that caused it was discovered in 1983-84, it was only natural to think that the research community would be able to develop a vaccine for it.

At a now famous press conference in 1984 announcing HIV as the cause of AIDS, then U.S. Secretary of Health and Human Services Margaret Heckler predicted that a vaccine would be available in two years. Well, it is now 37 years later and there is no vaccine. The rapidity of COVID-19 vaccine development and distribution puts the lack of an HIV vaccine in stark contrast. The problem is not failure of government. The problem is not lack of spending. The difficulty lies in the HIV virus itself. In particular, this includes the remarkable HIV strain diversity and the immune evasion strategies of the virus.

So, should we researchers give up? No, we shouldn’t. One approach researchers are trying in animal models in a couple of laboratories is to use herpes viruses as vectors to deliver the AIDS virus proteins. The herpes virus family is of the “persistent” category. Once infected with a herpes virus, you are infected for life. And immune responses persist not just as memory but in a continually active fashion. Success of this approach, however, will still depend on figuring out how to elicit the breadth of immune responses that will allow coverage against the vast complexity of HIV sequences circulating in the population.

Also, scientists have recently figured out a way to achieve protective levels of these antibodies for life from a single administration. For life! This delivery depends on a viral vector, a vector called adeno-associated virus. When the vector is administered to muscle, muscle cells become factories that continuously produce the potent broadly neutralizing antibodies. Researchers have recently documented continuous production for six and a half years in a monkey.

We are making progress. We must not give up.

By Ronald C. Desrosiers -- Professor of Pathology, Vice-chair for Research, University of Miami

Covid-19 variants present in Kenya so far are from UK, India and South Africa, MoH says cases stem from carriers in Kisumu; none arrived from abroad.

By THOMSON REUTERS FOUNDATION | 5m ago

Why youth are avoiding Covid-19 vaccine
.