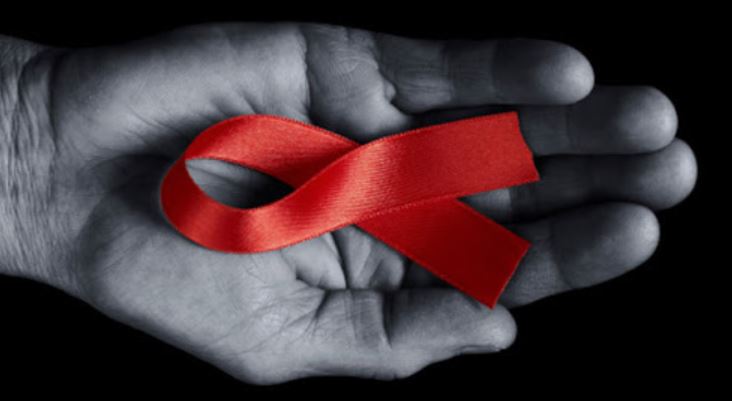 An acute shortage of antiretroviral drugs has hit public hospitals, exposing People Living with HIV and Aids (PLWHA) to much suffering.

A survey by The Sunday Standard showed that PLWHAs now have to do with reduced doses.

The shortage comes months after the World Health Organisation said nearly 70 countries were at risk of running out of HIV and Aids medicine due to the coronavirus pandemic that has interrupted supplies.

In Mombasa, the communication director Richard Chacha said the county had resorted to rationing doses to avoid running out of the life-saving drugs.

PLWHAs who used to get three months’ doses, he said, were now getting monthly supplies.

“We normally get our supplies from the national government and it has been sending us reduced packages,” Chacha said.

In Nyanza, the Network for People Living with HIV accused the Ministry of Health of not admitting there is shortage and keeping quiet as PLWHAs suffer.

He said many HIV and Aids programmes in the region were funded by donors and the funding was getting reduced.

“It is unfortunate that PLWHAs suffer for lack of medicine,” said Okioma.

He regretted that medication for children are often changed, thereby affecting their health.

He said facilities that lack Nevirapine have not shifted to giving children Zidovudine, causing diverse side effects.

The two drugs used to prevent mother-to-child transmission of HIV are in short supply.

Investigations by Sunday Standard showed sub-county hospitals in Nyanza were out of the drugs and PLWHAs were referred to the county referral hospitals which also had no supplies.

In Migori, a patient from Awendo said he has been buying Septrin at Sh300 per month since last year to protect himself from opportunistic diseases.

Lake Victoria Initiatives Executive Director Peter Gwengi, who represents PLWHAs, linked a recent impoundment of Septrin at Mombasa port due to clearance issues as one of causes for the shortage.

A spot check in hospitals in the Rift Valley showed a short supply of Septrin and paediatric antiretroviral drugs.

A 50-year-old patient said: “ARVs are my daily bread but now with the short supply, I am worried about my health.

“I also risk contracting Covid-19 because of my low immune system.”

In Nandi, Septrin has been missing in the hospitals since last year.

Surprisingly, while ARVs are given free to patients, a certain hospital is allegedly selling the medicine.

In Elgeyo Marakwet, Rose Maina, the county National Empowerment of People Living with HIV and Aidss in Kenya (Nephak), said Zidovudine syrup has been missing since last month.

“Though we have some stock, we are worried about the safety of newborns, just in case the shortage persists,” Maina said.

The official added that Septrin for adults has also been out of stock for months.

Patients are forced to buy in local chemists at Sh20 each.

In Nakuru and Baringo counties, mothers are advised to stop breastfeeding their babies to prevent them from contracting the virus.

Some adult patients are also forced to share ARVs with their children.

Dr Catherine Ngugi, National AIDs and STI Control Programme (NASCOP) official noted there has been a hitch in supply of HIV and Aids drugs and testing kits due to Covid-19.

However, the Ministry of Health has allocated Sh1.8 billion for procurement of HIV and Aids commodities to last the country for five to six months.

Dr Ngugi added said the contract for production of Septrin was awarded to a local manufacturer.

But the official said Kenya has adequate supply of Nevirapine and Zidovudine at the Kenya Medical Supplies Authority (Kemsa). “The counties reporting shortage should order from there,” she said.

Dr Peter Cherutich, a public health expert and HIV researcher said: “Mothers are encouraged to adhere to uptake of ARVs because without adequate cover, up to a third of children could be born with HIV.”

According to the doctor, the drugs also help to prevent HIV transmission from an infected person to their sex partner.

ARVs shortage has also hit Nyeri County but PLWHAs in Murang’a said they have enough stock. For the last three months, PLWHAs in Nyeri have only received one-month supply of ARVs, down from their usual supply of six months.

Michael Ndegwa, the Nyeri co-ordinator of Kenya AIDS NGOs Consortium (Kanco) said: “We have confirmed that Nyeri County has a supply of drugs but doses given to PLWHAs have been considerably reduced because of the national shortage which started in December.”

Charity Nyambura, the Kanco HIV project manager said there were no testing kits in the county which was affecting Voluntary Counseling and Testing (VCT) outreach programmes.

“We have planned a VCT outreach exercise but we cannot get testing kits and that will delay our efforts,” she said.

Nelson Muriu, the county health services director said the health department reduced the allocation of drugs per patient by giving each a month’s dose.

“At the rate we are dispensing drugs, we should have enough supply to last us till July 2021,” Dr Muriu said.

Winfred Kanyi, the Murang’a County director of medical services said there was enough stock for PLWHAs in the region.

“We have not experienced any challenge in the dispensation of the ARVs.

“We have a formulae for distribution of the drugs to the registered users,” she said.

Kenya has recorded 13 deaths over the last 24 hours, all of which are late death reports from facility record audits that occurred on diverse dates.