Pneumonia and malaria account for most visits to hospital 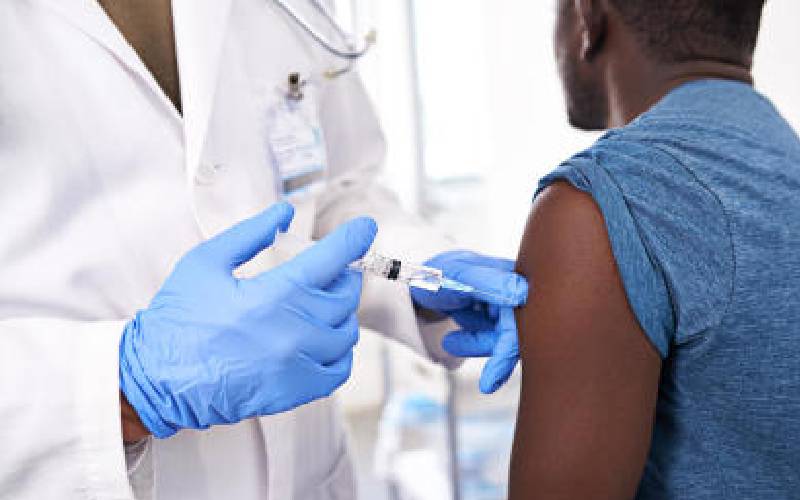 Respiratory problems and malaria accounted for 40 per cent of all hospital visits last year.

The 2020 Economic Survey released yesterday particularly showed a huge spike in the number of malaria cases mainly around the Lake Victoria region.

“Confirmed malaria cases increased by 18.6 per cent to 4.7 million in 2019, with the Lake Victoria region accounting for the largest number of cases at 74.4 per cent.

At the same time, the survey released by Treasury Cabinet Secretary Ukur Yatani shows pneumonia remains the biggest cause of child illness for the third year running.

“Pneumonia remained the leading cause of infants and children under-five admissions to health facilities between 2017 and 2019,” says the report.

The report does not explain the reason for the increased number of Kenyans visiting hospitals.

However, experts suggest this could be due to the cold and long rainy period experienced last year. It is also suggested that the piloting of the free Universal Health Coverage project in four counties might have increased hospital traffic.

The seven top cause of hospital visits last year were diseases of the respiratory system, malaria, diseases of the skin including ulcers, diarrhea, urinary tract infections, pneumonia and accidents, which included fractures and burns, in that order.

“In 2019, respiratory system diseases were the leading cause of illnesses at 25.0 per cent of all disease incidences,” the report further states.

Among the top 10 causes of infant hospital admissions, diarrhoeal diseases, malaria, malnutrition and anaemia recorded a significant spike in the last five years.

On a positive note, the data shows the number of health workers has gone up since 2015, with nurses recording the highest increase in numbers.