By JAEL MBOGA | 1 month ago 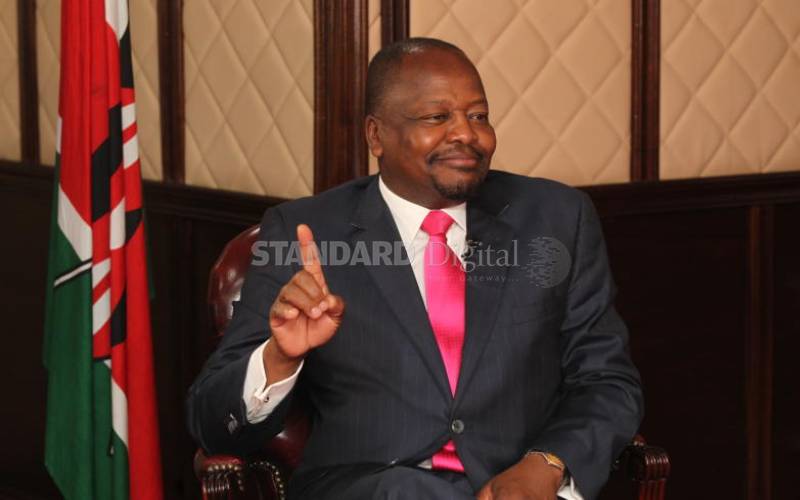 Kenya has recorded an increased number of people admitted to hospital due to Covid-19 following a high positivity rate that now stands at 11.5 per cent. Further, one in every three persons admitted in ICU is on ventilatory support.

WHO recommends a threshold of a five per cent positivity rate as an indicator of how well a country has the Covid19 pandemic under control.

Of the positive cases, 532 patients are admitted in various health facilities, with 74 in ICU, the highest number of persons admitted in ICU over the last month. 23 of these are on ventilatory support.

The youngest who tested positive was a one-month-old child while the oldest was aged 85.

According to a statement from the Ministry of Health, Nairobi led with 267 new cases, followed by Kiambu 27, Kajiado 6, Mombasa 5, Nyeri 5 among others.

Fifty-three patients recovered from Covid-19 in the last 24 hours in Kenya, pushing the national recoveries tally to 87,623.

The statement signed by Health CS Mutahi Kagwe (pictured) said 32 of those who recovered were from the home based and isolation care.

According to the program, the county government will pay Sh6,000 annually for each of the 90,000 households enrolled.