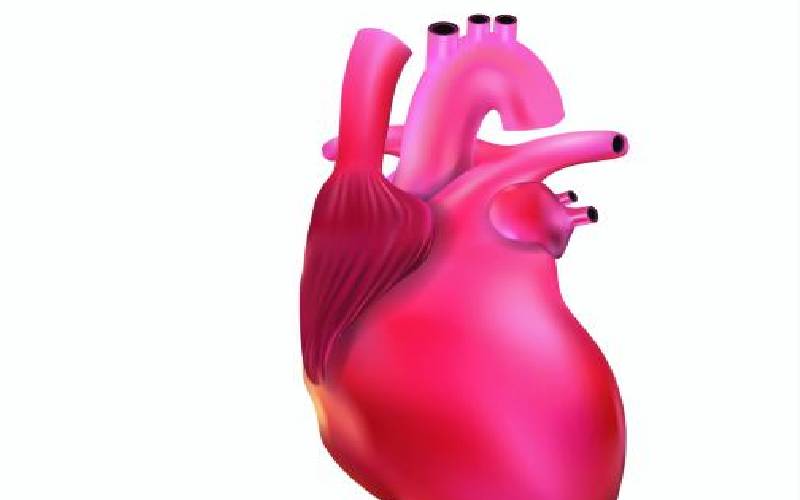 Blockages in the LAD artery leave a large chunk of the heart without oxygen. This triggers a very fast, life-threatening heart rhythm called ventricular fibrillation. This causes the affected person to collapse from sudden cardiac arrest. If blood flow is not restored within minutes of critical blockage, the heart muscle dies. The consequences can be catastrophic – many patients do not make it to the hospital alive.

If the patient makes it to the hospital in time, their outlook is definitely improved. But if the blood flow in the heart is not restored in a timely fashion, the patient’s heart is often irreversibly scarred and damaged.

Signs of a widowmaker heart attack

· Pain in the shoulder or arms

· Pain that radiates into the legs, back, neck and jaw

Note: Women might experience heart attack symptoms a little differently. Heart attacks tend to be more “silent” in women, which explains why women are more likely than men to die from their first heart attack. In women, the symptoms listed above might be milder and come and go. In addition, a 2003 study found that almost half of women reported issues with sleep in the weeks before they had a heart attack.

These sleep issues may include difficulty getting to sleep, unusual waking throughout the night, and feeling tired despite getting adequate sleep.

When it comes to heart attacks, prevention is very important. By eating healthily, having a regular exercise routine, limiting alcohol consumption, avoiding or quitting smoking, reducing stress, and maintaining healthy weight, you can significantly reduce your risk of heart attacks.

By GRAHAM KAJILWA | 6h ago