A virus that reverses deafness 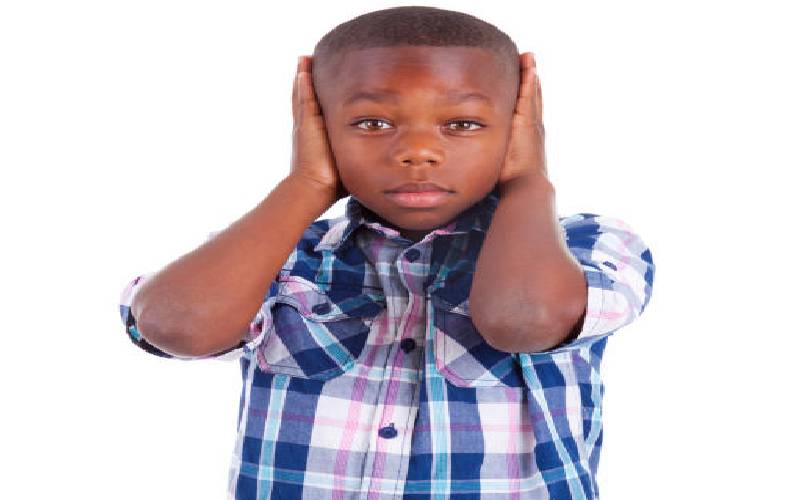 About half of the cases of children born with deafness are caused by a genetic mutation. There are about 100 different genes associated with hereditary deafness.

Hearing loss refers to the partial or total inability to hear sounds. It may be mild, moderate, severe, or profound and can affect one ear or both ears. People who have profound hearing loss are classified as deaf. Since they hear very little or nothing, deaf people often use sign language for communication.

Can hearing loss be reversed?

Treatment depends on the cause and severity of the hearing loss. Some types of hearing loss can be treated by removing earwax blockage if that is the cause. Surgery is an option to treat abnormalities in the eardrum or bones of hearing. On the other hand, hearing aids and cochlear implants are used to help patients with damage in the inner ear.

To help with the treatment of hearing loss in children, scientists from Tel Aviv University have developed a gene therapy for deafness based on the delivery of genetic material into the cells of the inner ear. The genetic material ‘replaces’ the genetic defect and enables the cells to continue functioning normally.

In a study published in December 2020, the scientists reported that this new therapy could lead to a breakthrough in treating children born with various mutations that eventually cause deafness.

The scientists focused on a rare genetic deafness resulting from a gene mutation which causes damage to sound wave receptors essential for hearing in the cochlea. “Children inheriting the defective gene from both parents are born with normal hearing, but they gradually lose their hearing during childhood,” says Prof Karen Avraham, the lead researcher.

Using the new gene therapy, the scientists were able to prevent the gradual deterioration of hearing in mice that had a genetic mutation for deafness. “We created a harmless synthetic virus and used it to deliver genetic material -- a normal version of the gene that is defective in the mouse model and the affected human families,” says Shahar Taiber, one of the scientists.

By injecting the virus into the inner ear of the mice, the scientists were able to repair defects in the hair cells which act as sound wave receptors thus enabling them to mature and function normally.

“The magnitude of hearing recovery is impressive. This study is a part of a growing body of literature showing that gene therapy can be successfully applied to mouse models of hereditary hearing loss, and it illustrates the enormous potential of gene therapy as a treatment for deafness,” says Prof Wade Chien from the Johns Hopkins School of Medicine.