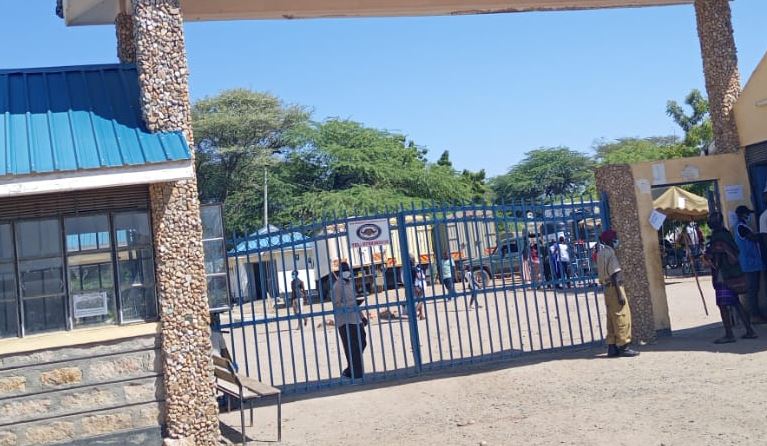 Services at the Lodwar County Referral Hospital (above) have been suspended indefinitely after 25 health workers at the facility tested positive for Covid-19.

A report by Turkana County Executive Committee member for health Jane Ajele has sparked fears of a spread of the disease in the county.

According to the report, a doctor developed breathing problems last week and died suddenly. But postmortem results indicated that he died of Covid-19.

“According to internal reports, the total number of healthcare workers affected was determined to be 25,” the report prepared by Ms Ajele revealed.

The hospital will only offer emergency services following the infections.

The claims put the county on the spot on its preparedness to tackle the disease, at a time when infections are rising.

“Over the last one week, a number of patients visited LCRH exhibiting a variety of symptoms and were attended to by health care workers in their course of duty,” the report read in part.

It adds: “In the process of so doing, a patient believed to be a health care worker presenting with pneumonia-like-symptoms succumbed. While conducting a preliminary autopsy to determine the cause of death, it emerged that he had succumbed to Covid-19 which was exacerbated by other underlying conditions.”

Turkana County had in June allocated over Sh500 million to fight Covid-19.

According to the report, the healthcare workers who came into contact with their deceased colleague decided to take Covid-19 tests and the results came out positive.

Sources at the facility said a crisis meeting that brought together senior management in the health docket was called and resolved to shut down two sections including Mother and Child Health offering prenatal and post-natal and immunisation services for children.

“However, inpatient services are fully operational including the maternity wing and the laparoscopy section,” Ms Ajele said in the report. 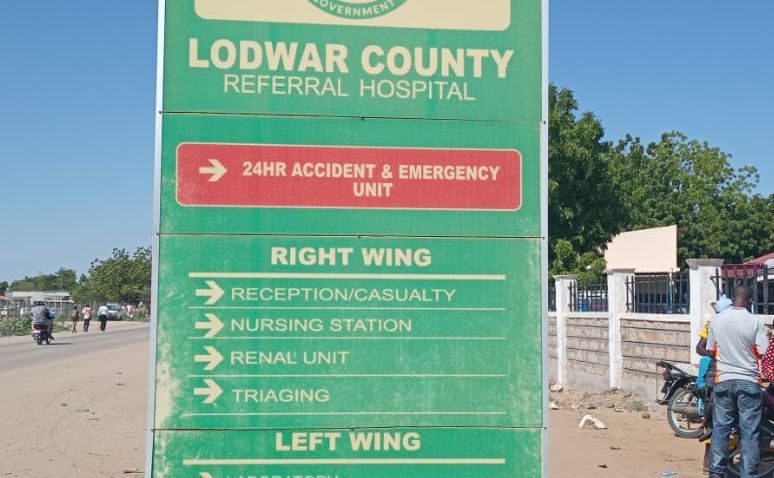 Lodwar residents have for the last one week been lamenting about what they termed as the casual manner in which Covid-19 protocols were observed in hospitals.

“Our lives are in great danger. We have been told several health workers are Covid-19 positive and we are in panic. Many people fear to seek health services at the County Referral facility,” David Ekutan, a resident of Lodwar town said.

Mr Ekutan asked the county government to use the money it allocated to protect health facilities and health workers from the disease.

“Patients have been coming to the hospital but they have not been getting services because the situation is worsening. It is occasioning an acute shortage of doctors and nurses and if a solution is not immediately found, patients may soon be asked to seek services in private hospitals,” a health worker who sought anonymity said.

By CAROLINE NDIRITU | 1d ago

By SARA OKUORO AND SARAH KAMANDE | 1d ago

How State has been fighting to stop tobacco use in Kenya
.