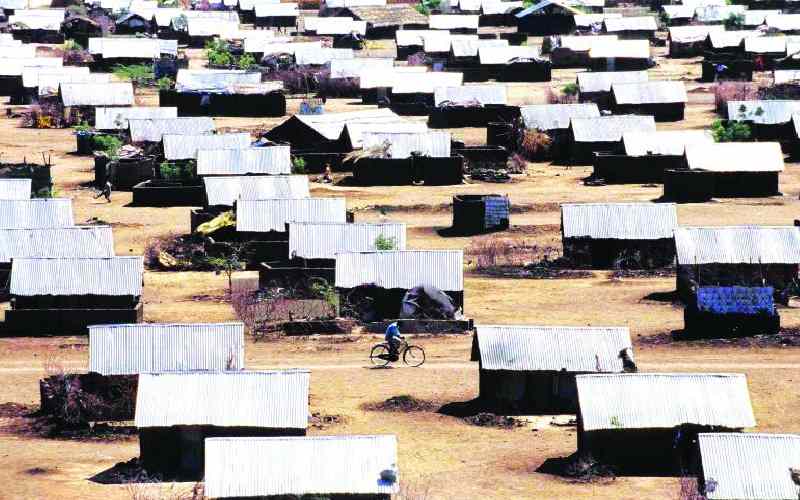 Panic has gripped the crowded Kakuma refugee camp in Turkana as Covid-19 cases rise at an alarming rate, making it a hotspot.

By Thursday, the total number of refugees who had contracted the diseases at the camp with a population of 200,000 had exceeded the 200 mark, sparking fears of a massive spread of coronavirus.

The Turkana county government yesterday reported that hundreds of refugees could be affected by Covid-19.

The county said lack of a Covid-19 testing centre is currently impeding efforts to tame surging numbers of positive cases at the Kakuma Refugee Camp.

A refugee who travelled to Nairobi and back to Kakuma against cessation of movement into and out of the city in May was Turkana county's first Covid-19 case.

Deputy Governor Peter Lotethiro said the county relies on Kisumu's Kenya Medical Research Institute, Moi Teaching and Referral Hospital (MTRH) in Eldoret and the Centre for Disease Control and Prevention (CDC) in Nairobi for testing, resulting in delays in the management of patients both at the quarantine and isolation facilities.

"We currently need our own testing centre so that many people are tested for us to determine the extent at which the disease has spread at the refugee camp before it explodes to other parts of the county," Lotethiro said.

He called for concerted efforts by the State, United Nations High Commissioner for Refugees and the devolved unit to establish a testing centre at Kakuma.

UNHCR Kenya Spokesperson Eujin Byun confirmed that the UN refugee agency currently collects a total of 200 samples every week and sends them for testing.

"To fully contain the spread of the disease, we target to test all the 200,000 refugees but that goal is slowed down by lack of testing capacity which is not just a countrywide problem but also a global challenge. Kakuma should be a Covid-19 testing centre," Byun said.

She explained that the samples are collected from primary contacts that are at quarantine facilities, new arrivals as well as high risk groups like shopkeepers, traders and those directly involved in food distribution.

Currently, she noted that all the confirmed positive cases have all been from the designated quarantine facilities, allaying fears of a widespread disease within the camp.

"Timely testing will be critical as the refugees are living side by side due to limited space in the camp and secondly the asymptomatic nature of many cases, had a great impact on the spread of Coronavirus," the UNHCR official said. 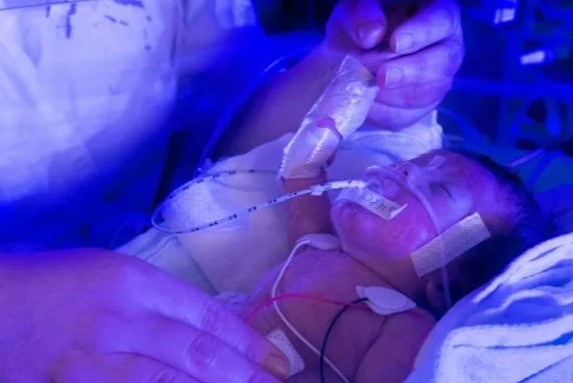 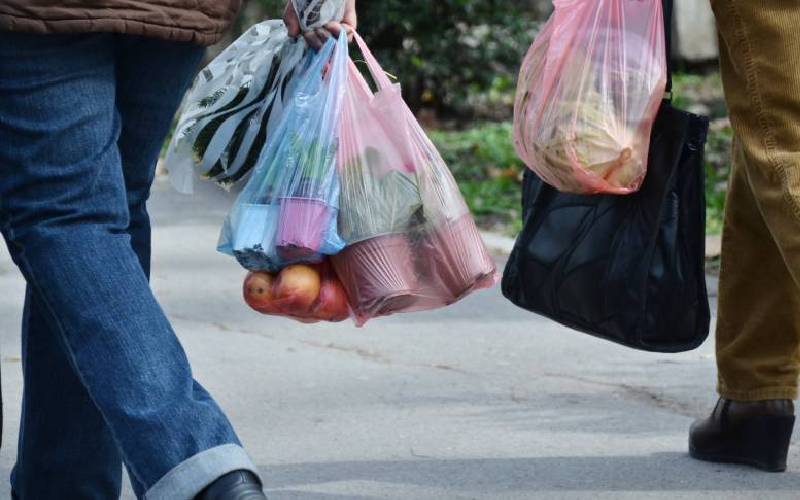 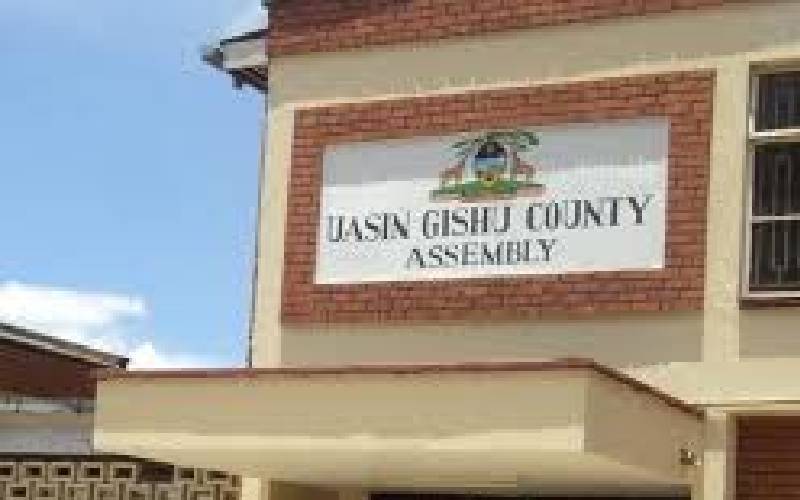 Inside county’s strategy to beat cancer and diabetes
.