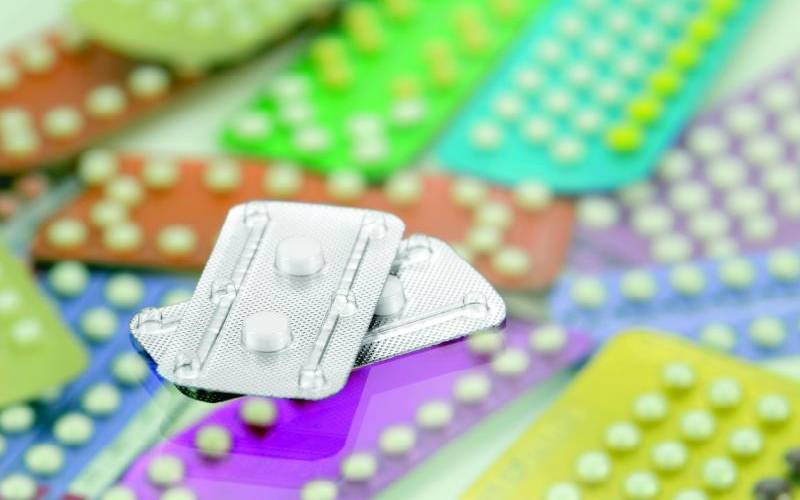 Women Promotion Centre's Diana Kihima is reported to have said two women died while others will no longer be able to conceive due to the injuries inflicted.

These are attributed to the limited or lack of contraceptives and abortion services curtailed by the pandemic.

The Ministry of Health has admitted that with the onset of coronavirus, the number of residents visiting hospitals for ailments other than Covid-19 has plummeted.

The case is no different in parts of West Africa, where the International Planned Parenthood Federation says access to contraceptives has fallen by nearly 50 per cent.

In a report released this week, Marie Stopes International said nearly two million women lacked access to abortion services and contraceptives between January and June. The worst-hit was India, where 1.3 million women were affected.

According to Marie Stopes, more women will die as a result of unsafe abortion and related maternal deaths.

MSI clinical services director Dr Rashmi Ardey said, "This pandemic has strained healthcare services all over the world, but sexual and reproductive healthcare was already so under prioritised that once again women are bearing the brunt of this global calamity."

This comes as the Ministry of Health says Kenya is going to witness a Covid-19 baby boom from the end of this year.

Other recent studies in Nairobi have shown the main reason for induced abortions were socio-economic stress and lack of support from partners.

“How do I raise another child in Nairobi? I can hardly feed the two I have,” said Nancy Chwele, married and running a mobile money shop in Donholm.

“And if a pregnancy came?” we ask. “Today women have choices,” said Nancy, who was captured in a study by Marie Stopes last year.

According to a report by the Ministry of Health on the effects of coronavirus on essential health services, there has been an increase in the number of women and girls getting pregnant since March this year when containment measures were effected after the pandemic was reported.

The pandemic triggered restrictions of movements and the stay-at-home order by the government. There was also a string of directives from experts culminating with the closure of all schools, churches and entertainment spots.

According to the ministry’s countrywide analysis examining trends of selected indicators over three years from 2018, there was a rise of women going for the first Antenatal Care (ANC1) in June 2020.

At the onset of Covid-19, a total of 123,442 expectant mothers sought antenatal care in March for the first time, but the number decreased the following month to 116,832.

After the first shock of the pandemic was absorbed, the number of expectant mothers seeking care for the first time rose in May to 124,060 and by the time the data was collected in June, the numbers had climaxed to 132,169.

The World Health Organization (WHO) this month said two-thirds of 103 countries surveyed between mid-May and early July reported disruptions to family planning and contraception services. The UN Population Fund warned of up to seven million unintended pregnancies worldwide.