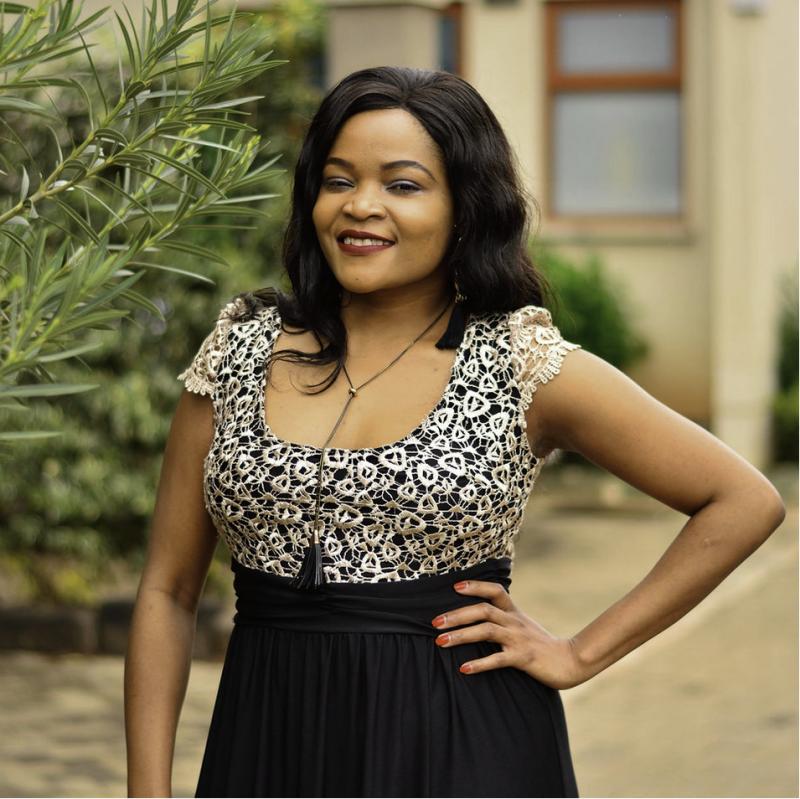 In utter disbelief, Dr Doreen Adisa Lugaliki (pictured) gasped for breath as fellow doctors prepared to insert tubes into her trachea to save her fast slipping life on Wednesday evening.

“I am being intubated?” the 39-year-old doctor asked, amid spasms, when she saw all that was going around her.

Things were happening rather too fast. She had led a superb, healthy family life with no known underlying medical condition and troubled no one.

On Thursday morning, as the night gave way to day, she slipped away with the night, another statistic added to Health Cabinet Secretary Mutahi Kagwe’s daily report card.

But Lugaliki’s death cannot be a mere statistic for the CS to run through to inquisitive journalists. In her life, dedication to duty, love for her children and care for others was the very essence and meaning of life.

Committed to her patients and family in equal measure and deeply devoted to her country, she could make a study on balance of life.

The first death of a Kenyan doctor from coronavirus plunged the medical fraternity and sorority into mourning. About 200 other doctors are battling the virus across the country.

Lugaliki is suspected to have contracted the virus in the line of duty. Her workstation had had two doctors with the virus, making her a primary contact.

She had tested negative during that contact-tracing, but later developed difficulty in breathing that made her seek medical attention. She is said to have had respiratory distress by the time she was checking in to the hospital.

Doctors however suspect that the virus, whose effects are still being investigated by researchers, might have an effect on the pancreas, making one develop diabetes-like complications that ultimately complicate treatment efforts.

Her family, colleagues and friends were heartbroken. She was eulogised as a dedicated and hardworking obstetrician and gynaecologist in Nairobi who was literally on her feet attending to expectant mothers up until her untimely death.

On one of her social media accounts, she spoke about her work and dedication as an obstetrician and gynaecologist: “My aim is to promote optimal wellness for women and I share a sense of duty and enthusiasm towards our goal to keep a professional atmosphere.”

A mother of three, her sudden death shocked healthcare workers, and specifically doctors, who are currently in isolation after contracting the virus in hospital corridors and wards.

“The doctors there are still traumatised from the loss of one of their own, under their care as they tried to save her life,” said a source from the hospital where she was being attended to.

Ann Kihara, one of her close friends and senior colleague, remembers her as a vibrant, bubbly, very intelligent intellectual who was always in high spirits and considered patients first.

“I heard about it this morning and it broke my heart, I feel the pain,” she said.

She recalled how Lugaliki loved and adored her children. Having taken full charge and responsibility of them, she is said to have had everything in her life rotating around them.

“We have lost a young upcoming colleague, friend and mother and a contributor to this nation, as a selfless doctor,” Kihara said.

She laid emphasis on protective gear for doctors because one would not know the status of the patients that they would be seeing, whether they are symptomatic or not.

“If you can’t protect us, save us from the burden of these bills,” she said due to the fact that should a medic fall ill, they have to meet their bills like any other person, yet in her opinion, healthcare workers falling ill from Covid-19 should not be subjected to hospital bills.

Dr Simon Kigondu, the National Secretary of the Kenya Medical Association, has asked for the public to allow the family to mourn their daughter and mother in private, even as the medical community comes to terms with the loss.

The Kenya Obstetrical and Gynaecological Society described her as “a young, brilliant, extremely hard-working obstetrician and gynaecologist who cared for her patients with unmatched dedication and zeal.”

The society also said it shall forever hold her in high honour.