Birth control options for the man who wants to take charge 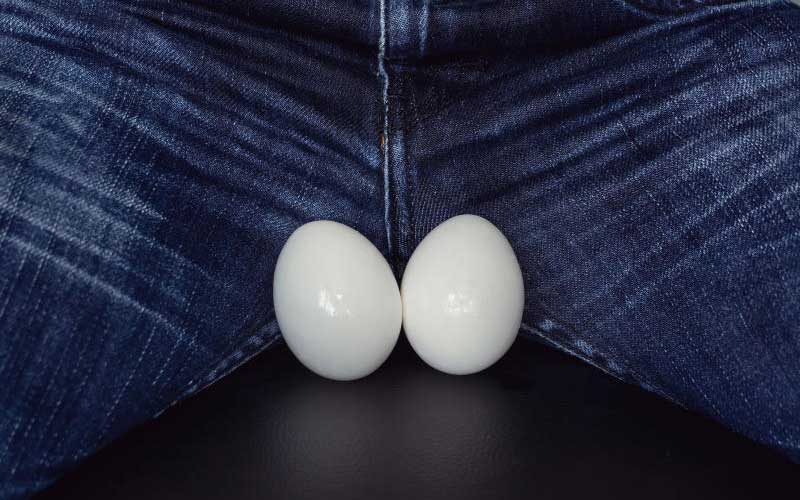 When Dr Phil McGraw was 29, he had a vasectomy. At the time his wife was pregnant and he had made up his mind that he didn’t want more children. Six years later, he would walk back into the clinic and demand for a reversal. Six months later, his wife was expectant.

“Having the procedure at such a young age was the biggest mistake I ever made.”

It is for this reason that doctors advice that when going for some long term family planning measures, you need to be absolutely sure. Vasectomy offers 99 per cent effectiveness and is suitable for men who are certain that they do not want any more children. According to Marie Stopes Kenya, this male sterilisation surgical procedure takes approximately 15 minutes and its failure rate is about 1 in 2,000 men. The Kenya Obstetrical and Gynecological Society reports that only one per cent of Kenyan men have undergone vasectomy despite its high effectiveness and surgical simplicity. However, since most vasectomies are performed in private facilities rather than in the public health system, the statistics could be an underestimation.

It is estimated that 40 per cent of pregnancies globally are unplanned. In addition, most women are shunning hormonal contraceptives due to associated side effects. The modern man has grown more aware of the struggles their female partners go through and is more willing to take up family planning options. The options are nevertheless limited for men. Condoms, withdrawal (coitus interruptus and vasectomies are the most readily available artificial methods men can use.  A man produces over 1,500 sperms per second which makes it challenging to come up with the most suitable reversible family planning method for men. But not to worry, there are options in the pipeline that will give the man more options and power over how many children he can have.

The Kenyatta National Hospital is the site for a study whose mission to develop a safe and effective contraception for men. The ongoing study involves the daily application of nestorone and testosterone combination gel on the shoulder.  Nestorone is a synthentic version of the hormone progesterone. The gel on trial is supposed to penetrate into the body and suppress spermatogenesis (maturation of spermatozoa) to a point where a man cannot impregnate a woman. The gel is expected to provide a reversible, safe and self-delivered means of family planning on men. Even though the gel is not available in the market right now as it is still on trial, it is anticipated that no changes in libido will be experienced in men who use it. Researchers are touting it at the most promising new male family planning method. The results of this trial are expected in 2022.

The everyday birth control pill for men that has been tested in America will be a game changer in the area of family planning. The dimethandrolone undecanoate (DMAU) pill has been termed as safe and does not cause low sex drive as most men would fear. Through daily administration, the DMAU pill suppresses testosterone levels to castrate level; meaning, sperms cannot be produced. However, longer trials are needed to ascertain if sperm production can be stopped completely. Even though DMAU was well tolerated in young healthy men during trial, long term effects on body organs is not clearly understood.

How vasectomy is done

It is a pretty easy surgery, where the surgeon feels the scrotum for the vas deferens. Once he gets it, he makes a small nick, picks it up, holds the tube on both ends and cuts in the middle. He then burns both ends of the cut tube to seal them. However, the success rate of the reversal reduces over time. There are no regulations regarding age, but the spouse must give elaborate consent by coming in to sign before the procedure is done. After the procedure, one will feel some moderate pain and should avoid strenuous tasks for atleast two days.

Vasectomy is not castration

According to a research conducted by IntraHealth, a section of men equate vasectomy to castration.  Castration involves the surgical removal of the testes. This leads to loss of masculinity since the testosterone producing organs are removed. In vasectomy, a man gets to keep his testes, and his masculinity; only the vas deferens—ducts that transport sperm-- are clipped. The fear that vasectomy will lead to reduced sexual ability is a myth that has become a barrier in men’s view of vasectomy.

By THOMSON REUTERS FOUNDATION | 18h ago