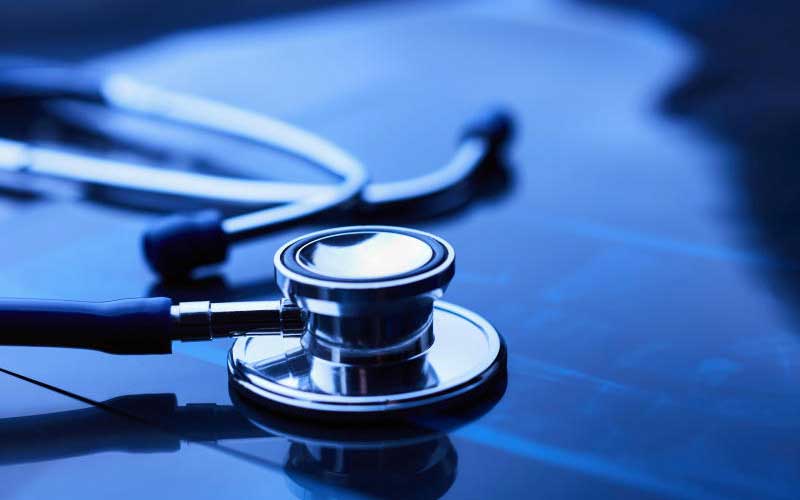 The Universal Health Coverage (UHC) pilot launched in 2018 has experienced only a modest increase of patients in the four participating counties - Machakos, Nyeri, Isiolo and Kisumu.

There was only a However, this influx fizzled out in the following months, says the Ministry of Health in its Medium Term Expenditure Framework (MTEF) for 2020 to 2023.

“Not much significant change was seen as time progressed hence the initial increase may have been caused by an influx of patients from neighbouring counties,” says the report.

This contradicts earlier reports from the ministry claiming a drastic increase in the number of people who sought health services during piloting from 20 per cent to 58 per cent. The data shows, on average, the utilisation of health services in the four countries dropped in the months of April to June last year compared to the previous three months.

The biggest decline was recorded in Machakos and Isiolo while there was also a significant drop of patients seeking healthcare services nationally.

While the report is not explicit on the reason for the progressive decline of patient number in the pilot counties, it indicates this could be due to poor delivery of services.

The initial surge, the report says had caused long queues, overwork and burnout of healthcare workers.

This is attributed to a very slow hiring process in counties, a delay in appropriation of resources for recruitment, and county capping of human resource expenditure to less than a 35 per cent wage bill rate.

In what is the first public peek into the official report on UHC pilot, the ministry says poor execution allowed everybody access to referral hospitals leading to overcrowding at the higher-level facilities.

The report also shows the piloting to have experienced drugs and commodity shortages even as the Kenya Medical Supplies Agency (Kemsa) tried to cope.

“The range of health commodities and delivery time by Kemsa is not yet optimal to cater for all the counties needs inappropriate time,” said the MTEF report. A major challenge, the report says, were laboratory reagents due to lack of standardisation of equipment and reagents.

So far, the pilot still stuck in piloting 14 months on, has been financed at Sh3.97 billion, mainly through a World Bank loan, with almost 70 per cent of the money going into the purchase of medicines.

Some 500 million went to the Kenyatta National Hospital and Moi Teaching and Referral Hospital to cater for referrals from the four UHC piloting counties.

For unexplained reasons, Machakos had the highest number of referrals to KNH, which was higher than those from all the other counties combined.

The majority of the referral from Machakos involved facial deformities. Machakos was included in the piloting due to the high rates of road traffic accidents handled in its hospitals.

Referrals from the other counties presented mainly with non-communicable diseases including diabetes, hypertension and renal diseases.

By NEHEMIAH OKWEMBAH | 15h ago

How do we fight the overweight menace?
To personalise content, tailor ads and provide best user experience, we use cookies. By using our site, you agree to use our cookies.