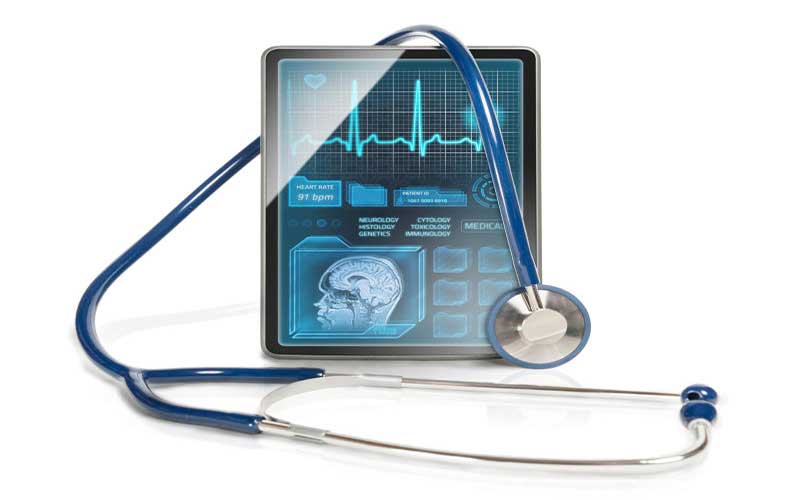 Most hospital heads in Kenya have limited or no knowledge in digital health technologies, reports a study among 211 bosses.

Most ignorant are older CEOs - aged over 50, female bosses and interestingly the dot.com generation aged below 30.

The study says this digital ignorance is partially responsible for Kenya lagging behind in adopting digital health solutions; currently revolutionising health care across the world.

“Kenya lags behind other Sub-Saharan countries in m-health adoption despite its earlier competitive advantage in mobile financing and in e-commerce,” says the study published by a team at the United States International University Africa.

The study shows CEOs aged 31 to 40 were the most knowledgeable of digital health and likely to have adopted the same in their facilities.

CEOs aged 21 to 30 had the lowest number reporting high knowledge of digital health while overall bosses over 50 years were the least knowledgeable in all aspects of m-health.

The study led by Prince Bahati Ngongo, also a senior programme officer with the Bill & Melinda Gates Foundation, had involved 211 hospital CEOs from 24 counties across Kenya.

The CEOs were from levels four, five, and six hospitals; public, private, faith and NGO-owned hospitals. Of all participating CEOs, only about 13 per cent reported high knowledge of mobile health (m-health) while the bulk 65 per cent had medium knowledge.

“About 17 per cent had low knowledge while five per cent had no knowledge on m-health,” says the study appearing in the Journal of Healthcare Leadership in the ended year.

“This study shows male top executives as opposed to female CEOs are more likely to adopt m-health,” says the study.

Of the study, CEOs consisted of only about a quarter, while 25 per cent were women. “The sex distribution of top executives of hospitals (levels four–six) in Kenya is highly imbalanced with females representing only 24.7 per cent.”

Public hospitals and faith-based facilities, the study says have the highest imbalance of female-to-male ratio at the top leadership. While 74 per cent of CEOs in public hospitals were men only 24 per cent were females.

Similarly in facilities owned by faith-based organisations, 76 per cent of top posts were occupied by men while women took 24 per cent of such positions.

Looking at academic qualifications, the study shows running a hospital in Kenya is largely for those with basic university or higher attainments.

Forty six per cent of the CEOs had completed undergraduate studies while 38.4 per cent completed masters or other postgraduate levels. A few executives, about three per cent, reported having obtained doctorate or PhD degrees.

However the level of academic qualifications, the report says had no impact on adoption of digital innovations. This is possibly a pointer to a trend where academic institutions may not be putting enough emphasis on digital education in their curriculum.

The study had investigated the relationship between a hospital CEO and adoption of health digital technologies such as appointment reminders, mobile surveys, treatment compliance, patient surveillance and records and telemedicine. It concludes that the gender of CEO and knowledge of m-health were significant in the adoption or rejection of m-health applications.

To increase adoption and scale up of m-health and minimise failure rates, the authors recommend priority be given to increasing top executives knowledge of digital health.

“There is need to establish policies and practices that minimise gender barriers to adoption of m-health and other digital health innovations,” they said.

The toughest 9 months: I was pregnant with cancer
Reproductive Health - By Jeckonia Otieno

If Viagra won’t do, an implant will
Health & Science - By Killiad Sinide