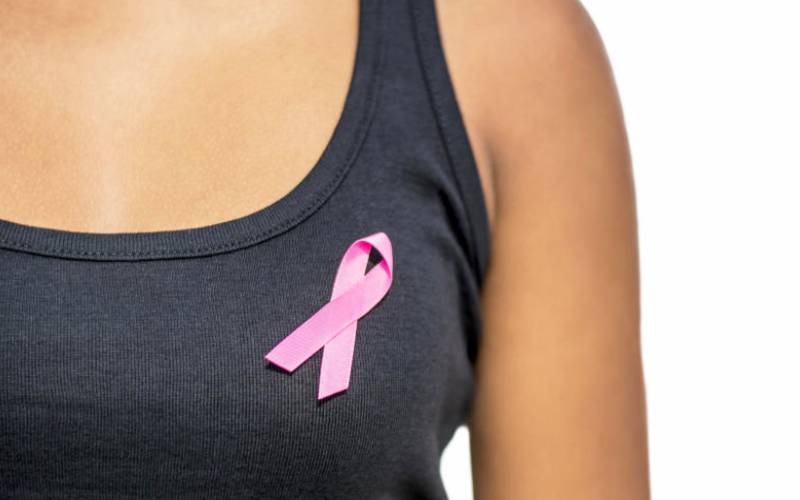 A drug that reduces one’s chances of developing breast cancer by half has been found to still prevent growth of tumours years after patients stopped taking it. Findings published by The Lancet on December 12, 2019, found that the effect of anastrozole lasts more than five years even after the therapeutic treatment. This means just by taking the drug, one is almost guaranteed prevention from breast cancer for more than a decade, weeding out cases of mastectomy for high risk population. The study is an extension of a clinical trial of the drug, which sought to determine its efficacy among high risk women. They include women who are on menopause and those who have a history of breast cancer in their families. Anastrozole works by reducing the production of oestrogen hormone, which is the key fuel for breast cancer. It is already in the market under the brand name Arimidex. During the clinical trial, which lasted five years, the drug was found to reduce the chances of developing breast cancer by 61 per cent. The level of prevention, however, dropped to 36 per cent during the next five-year follow-up, where the participants were not taking the drug. “The large 61 per cent reduction in breast cancer incidence in the first five years has been maintained in subsequent follow-up to 12 years,” the study reads. “The significant 36 per cent reduction during post-treatment follow-up was not significantly smaller than during treatment.” The study, led by Prof Jack Cuzick from Centre for Cancer Prevention, Wolfson Institute of Prevention Medicine, Queen Mary University London, UK, argues that even with the reduced prevention, the chances are still higher compared to tamoxifen, another drug with similar properties. Tamoxifen’s efficacy on prevention stands at 29 per cent, and lasts for up to 20 years. The study recruited 3,864 women between 2002 and 2012, where 1,920 were put on 1mg of anastrozole daily for five years while 1,944 were put on placebo. “After a median follow-up of 131 months, a 49 per cent reduction in breast cancer was observed for anastrozole,” reads the study. “The reduction was larger in the first five years but still significant after five years and not significantly different from the first five years.” The study notes that the reduction with anastrozole was primarily seen in oestrogen receptor-positive cancers, which suggests that the effect on mortality will be smaller than that for incidence. “The effects were greatest for oestrogen receptor-positive tumours, but an unexpected and non-significant 27 per cent reduction was also seen for receptor-negative cancers, which will need further follow-up to validate,” explained the study. About 70 per cent of breast cancers are Oestrogen Receptive (ER), which means the tumours respond to hormonal therapies that target production of oestrogen hormone. Breast cancer is the leading type among women in Kenya, with 5,985 cases in 2018 and 2,553 deaths in 2018, according to Globocan statistics, compiled by the World Health Organisation and the International Agency for Research on Cancer.