Ebola virus found in bats in Taita Hills, not the deadly type 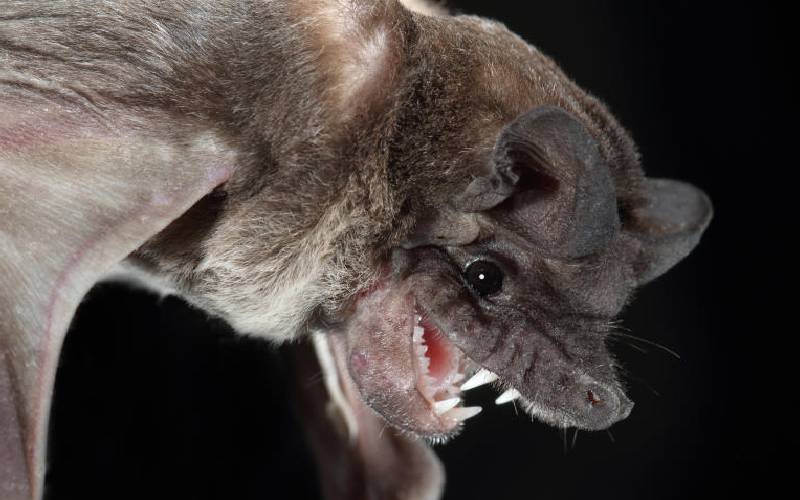 A group of scientists has discovered a different type of Ebola virus in a species of bats that breed in Taita Hills. The researchers have, however, been quick to note that the Bombali Ebola virus is not deadly like the one found in West Africa, which has left hundreds dead in the last two years. According to the researchers drawn from Maasai Mara University, University of Nairobi and University of Helsinki, the new virus was found in an Angolan free-tailed bat. Their findings were released last week and have been published in the Centre for Disease Control and Prevention Journal. According to Paul Webala, a member of the research team and who is based at the Maasai Mara varsity, there was no evidence that the Bombali virus could infect human beings. He said screening patients reporting to clinics in the Taita Hills and who had had contact with bats indicated no signs of the virus' infection. He said no ebola virus had been previously reported from wildlife in Kenya or other countries along the east coast of Africa. “Given the vast distance between Sierra Leone and Kenya, and that the bat species involved is not believed to travel large distances, there is no danger of infection,” said Dr Webala.