In the world's coldest capital, many burn coal and plastic just to survive temperatures as low as minus 40 degrees -- but warmth comes at a price: deadly pollution makes Ulaanbataar's air too toxic for children to breathe, leaving parents little choice but to evacuate them to the countryside.

This exodus is a stark warning of the future for urban areas in much of Asia, where scenes of citizens in anti-pollution masks against a backdrop of brown skies are becoming routine, rather than apocalyptic.

Ulaanbaatar is one of the most polluted cities on the planet, alongside New Delhi, Dhaka, Kabul, and Beijing. It regularly exceeds World Health Organisation recommendations for air quality even as experts warn of disastrous consequences, particularly for children, including stunted development, chronic illness, and in some cases death.

"We would constantly be in and out of the hospital," Naranchimeg told AFP, adding that Amina contracted pneumonia twice at the age of two, requiring several rounds of antibiotics.

This is not a unique case in a city where winter temperatures plunge towards uninhabitable, particularly in the districts that rural workers moved to in search of a better life.

Here row upon row of the traditional tents -- known as gers -- are warmed by coal, or any other flammable material available. The resulting thick black smoke shoots out in plumes, blanketing surrounding areas in a film of smog that makes visibility so poor it can be hard to see even a few metres ahead.

Hospitals are packed and young children are vulnerable, common colds can quickly escalate into life-threatening illness.

The situation was so bad that doctors told Naranchimeg the only solution was to send her little girl to the clean air of the countryside.

Now aged five, Amina is thriving. She lives with her grandparents in Bornuur Sum, a village 135 kilometres away from the capital.

"She hasn't been sick since she started living here," said Naranchimeg, who makes the three-hour round trip to see Amina every week.

"It was very difficult in the first few months," she said. "We used to cry when we talked on the phone."

But like many parents in Ulaanbaatar, she felt the move was the only way to protect her child.

The levels of PM2.5 -- tiny and harmful particles -- in Ulaanbaatar reached 3,320 in January, 133 times what the World Health Organisation (WHO) considers safe.

The effects are terrible for adults but children are even more at risk, in part because they breathe faster, taking in more air and pollutants.

As they are smaller, children are also closer to the ground, where some pollutants concentrate, and their still-developing lungs, brains, and other key organs are more vulnerable to damage.

Effects to prolonged exposure range from persistent infections and asthma to slowed lung and brain development.

The risks apply in utero, too, because gases and fine particles can enter a mother's bloodstream and placenta, causing miscarriage, birth defects and low birth weights, which can also affect a child for the rest of their lives.

Researchers are now investigating whether pollution, like exposure to tobacco smoke, has health effects that could even be passed down to the next generation.

Buyan-Ulzii Badamkhand and her husband need to stay in capital for work, but they have decided to send their two-year-old son Temuulen more than 1,000 kilometres away.

The 35-year-old mother-of-three struggled with the decision, even moving from one ger district to another in the hope her son's health would improve.

But successive bouts of illness, including bronchitis that lasted a whole year, finally convinced her to send Temuulen to his grandparents.

Hours after he arrived, she called her mother-in-law to discuss her son's medicines.

"But my mother-in-law asked me 'does he still need medicine? He isn't coughing anymore," she said.

"I tell myself that it doesn't matter that I miss him and who raises him, as long as he is healthy, I am content."

Respiratory problems are the most obvious effect of air pollution, but research suggests dirty air can also put children at greater risk for diabetes and cardiovascular disease later in life.

And the WHO links it to leukaemia and behavioural disorders.

When air pollution peaks in winter, Ulaanbaatar's playgrounds empty and those who are able to are increasingly travelling abroad to wait out the smog.

In desperation, Luvsangombo Chinchuluun, a civil society activist, borrowed money to take her granddaughter to Thailand for all of January.

"We can't let her play outside (in Ulaanbaatar) because of the air pollution, so we decided to leave," she said.

The persistent smog has caused tensions in the city, with those living in wealthier areas blaming the ger residents for the pollution and even calling for the tent districts to be cleared.

But the ger residents say coal is all they can afford.

"People come to the capital because they need sustainable income," said Dorjdagva Adiyasuren, a 54-year-old mother of six.

"It's not their fault," she added.

In a bid to tackle the problem, the local government banned domestic migration in 2017, and a ban on burning coal comes into force from May.

But it is unclear whether the moves will be enough to make a difference.

For Naranchimeg, the problems are serious enough to make her consider whether she wants more children.

She explained: "Now, I am terribly afraid of to give birth again. It is risky to carry a child and what will happen to the child after it is born in this amount of pollution?"

By NATHAN OCHUNGE | 22h ago 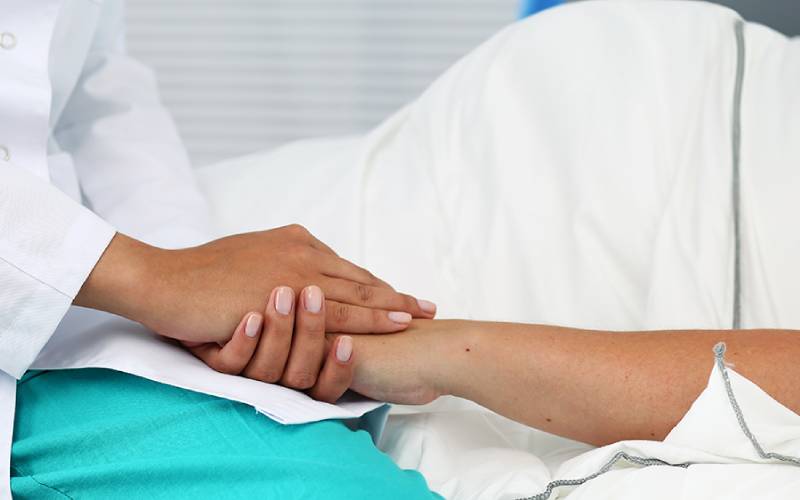 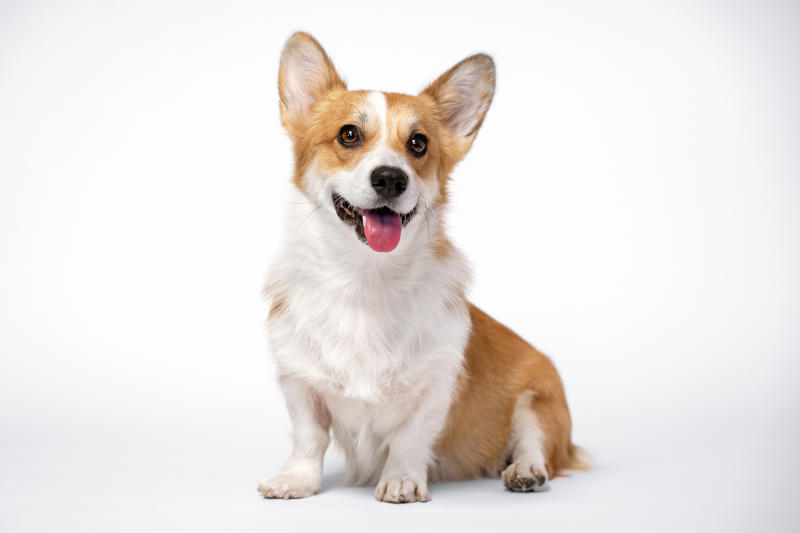 By SAADA HASSAN | 5h ago 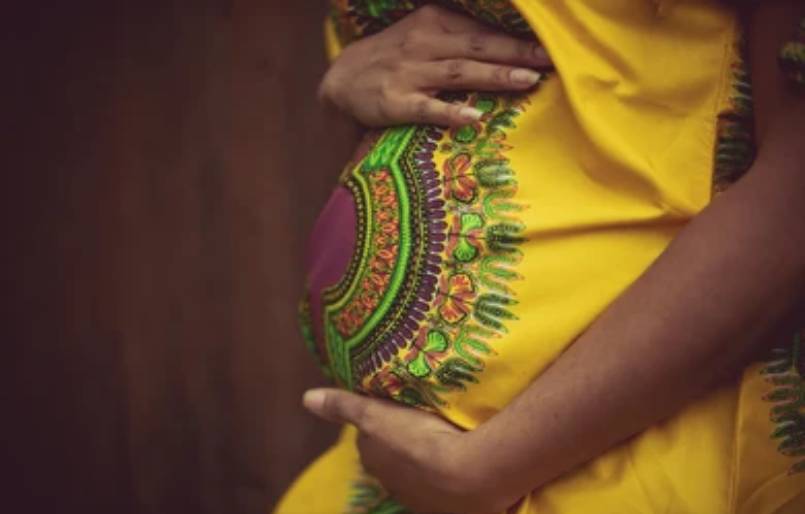