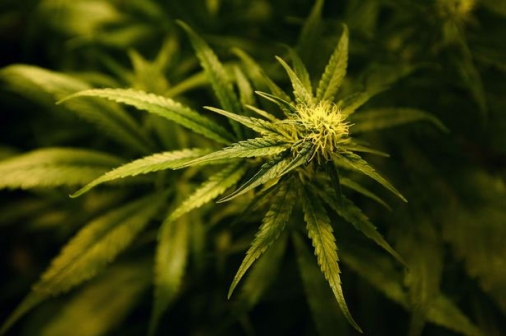 The US government has thrown its weight behind the earth-shattering claims that cannabis kills cancer cells.

Everyone from hippies to conspiracy theorists and even several creditable scientists have previously argued that smoking or ingesting the herb can have medicinal benefits.

Cancer kills up to 20,000 people worldwide every day, according to global health estimates.

Health researchers for the US government claim that cannabinoids - the active ingredients in cannabis - can inhibit the illness by causing cell death and blocking key blood vessels needed by tumours to grow.

They say studies in mice and rats show cannabinoids may be able to kill cancer cells - while still protecting normal cells.

Key chemical ingredients in marijuana were found effective in fighting against colon cancer, liver cancer, breast cancer and several other forms of the disease.

It was also suggested that cannabidiol can boost the effectiveness of chemotherapy - without any of the nasty side effects.

A health researcher on the US government's Cancer.org website claimed: "Studies in mice and rats have shown that cannabinoids may inhibit tumor growth by causing cell death, blocking cell growth, and blocking the development of blood vessels needed by tumors to grow. Laboratory and animal studies have shown that cannabinoids may be able to kill cancer cells while protecting normal cells.

A study in mice showed that cannabinoids may protect against inflammation of the colon and may have potential in reducing the risk of colon cancer, and possibly in its treatment.

Previous article
Cervical cancer: The one thing you can do to stop it
Next article
Are 'probiotics' really helpful to health?
.

By Sarah Okuoro 18h ago
Why giving birth in the CAR is a risky affair
.