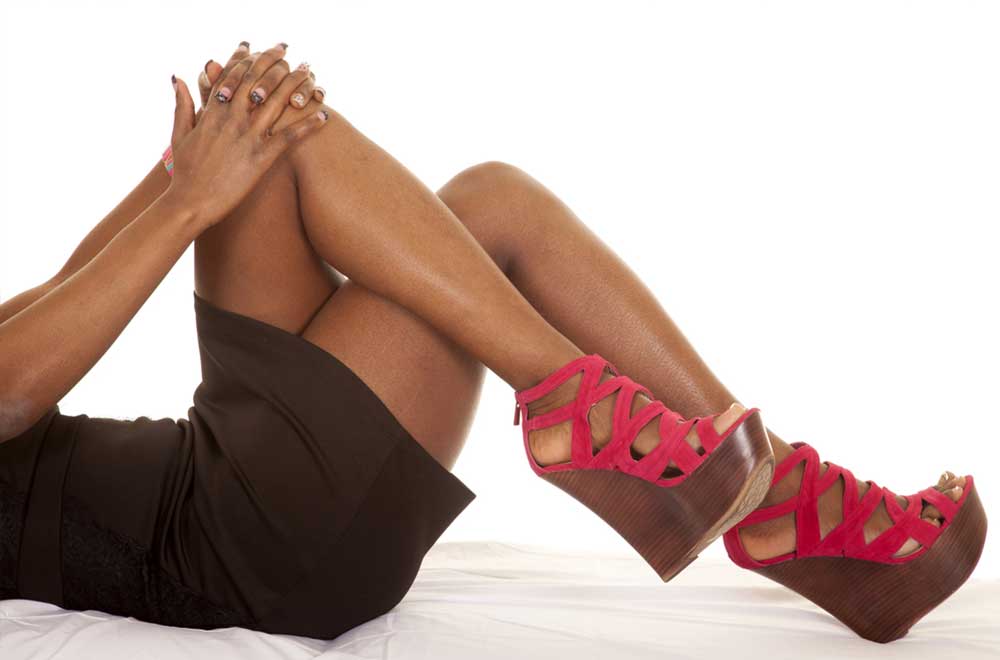 A woman who uses sex toys up to ten times a day says her addiction has made it impossible for her to find love.

28-year-old lady, single for three years, has spent more than Sh 3.8 million on the gadgets during a 15-year addiction.

“The guys have to accept that anything with batteries will always get the job done quicker and more efficiently.”

Easy ways to boost your confidence after a breakup

Could you be dating his friends?

Tips on surviving different stages of a relationship

And she admitted: “Vibrators have replaced my sex life.

“They’re often the first thing I think about when I wake up in the morning and I use them up to ten times a day.

“I can find myself getting a bit moody if I haven’t had an orgasm. The more I use my toys, the more dependant I become. It feels similar to a cigarette addiction when you get cravings.

“I don’t feel I should be ashamed. Some women have a thing for shoes or bags, I just happen to get my thrills from sex toys.”

She says her addiction began as a teenager. “When I was 13 I didn’t have sex toys so I used household items instead – back massagers, toothbrushes, ­anything that vibrates.

“It helped distract my mind from the emotions I was dealing with at the time.

"I was 17 when I bought my first toy and straight away I was hooked.”

With her priciest sex toy costing Sh12 000, she says vibrators satisfy all her needs.

"I’m guaranteed an orgasm – or several,” she explained.

“They won’t judge my naked body if I feel self-conscious. They won’t cheat on me and they won’t break my heart.

“What I love most is that I feel comfortable exploring my body with them.

“I’d rather respect my body by using a toy than being used by a partner who doesn’t value me and then feel bad about myself afterwards.”

She calls herself hyper-sexual and doesn’t like to be without her toys if she is away from home.

She said: “If I’m going away for a night or two I’ll take a discreet toy with me to use when I’m alone.

“And if I’ve been out all day then it’s the first thing I do when I get home.

“Sometimes if I’m stressed, upset or even excited, I need a release to calm down.”

The single mum is careful to hide her addiction from her six-year-old son.

She said: “My bedroom is out of bounds. It would feel awkward and inappropriate if he found them.

“But if he did, I’d be honest and say they’re toys for grown-ups.”

Last year she turned her addiction into a sex toy business.

She said: “I want others to have the same enjoyment I do, and I get my pick of the bunch at wholesale prices.”

She went on: “I’m open to finding a partner but my addiction makes it very difficult to find the right one.

“I’ve met men who find it endearing but most find it off-putting. My perfect man is out there somewhere but for now I’m happy without one.”

Just because she’s single she won’t miss out on Valentine’s Day this week.

She treated herself to Sh30 000 of sex toys – including a rabbit called Nora, adding: “Who needs a Valentine’s date when you’ve got sex toys for company?”

Should a man give his wife an allowance even when she is working?

By FREDRICK BEUCHI MBOYA | 4w ago