First Lady Melania Trump will not be giving her successor a tour of the White House family area - despite it being a longstanding tradition.

She and her husband Donald are set to flee Washington DC tomorrow morning, hours before Joe Biden's inauguration.

It will make sulking Trump the first former President not to attend the ceremony since 1869.

And Mrs Trump will not show Dr Jill Biden the courtesy of showing her around the White House before her husband takes office.

It comes after Mrs Trump released a video calling on Americans to "be best" - advice she is not following herself.

Melania herself was shown around by Michelle Obama four years ago before Trump became President.

And Laura Bush, wife of former President George W. Bush, twice showed Mrs Obama around the White House - once alone, and once with the couple's daughters.

The tradition of a White House inauguration tour dates back to the 1950s when Bess Truman hosted her replacement Mamie Eisenhower.

Laura Bush invited Michelle Obama over twice – once alone and once with her daughters so the girls could pick out their bedrooms in the White House.

CNN reported: " Melania Trump will become the first modern first lady not to invite the woman who will replace her to the White House for a walk-through of the private living quarters on the second and third floors."

In normal times, an outgoing President invites his predecessor to the White House for a discussion, and to offer support in the years to follow.

This invite was not extended to Joe Biden, with Trump instead set to depart to his Mar-a-Lago resort in Florida at around 8am.

Trump will not accompany Biden to the Arlington National Cemetery to lay a wreath at the Tomb of the Unknown Solider tomorrow afternoon.

Melania, 50, who has been married to the 74-year-old since 2005, said: "My fellow Americans, it has been the greatest honour of my life to serve as first lady of the United States.

"I have been inspired by incredible Americans across our country, who lift up our communities through their kindness and courage, goodness and grace.

"The past four years have been unforgettable as Donald and I conclude our time in the White House, I think of all of the people I have taken home in my heart and their incredible stories of love, patriotism and determination."

She labelled the country's military servicemen and women "heroes", adding they will always be in her thoughts and prayers.

Melania also praised members of US law enforcement saying "we are forever in their debt".

She added: “In all circumstances, I ask every American to be an ambassador of Be Best. To focus on what unites us, to rise above what divides us, to always choose love over hatred, peace over violence and others before yourself.

“Together, as one national family, we can continue to be the light of hope for future generations and carry on America’s legacy of raising our nation to greater heights through our spirit of courage, goodness and faith." 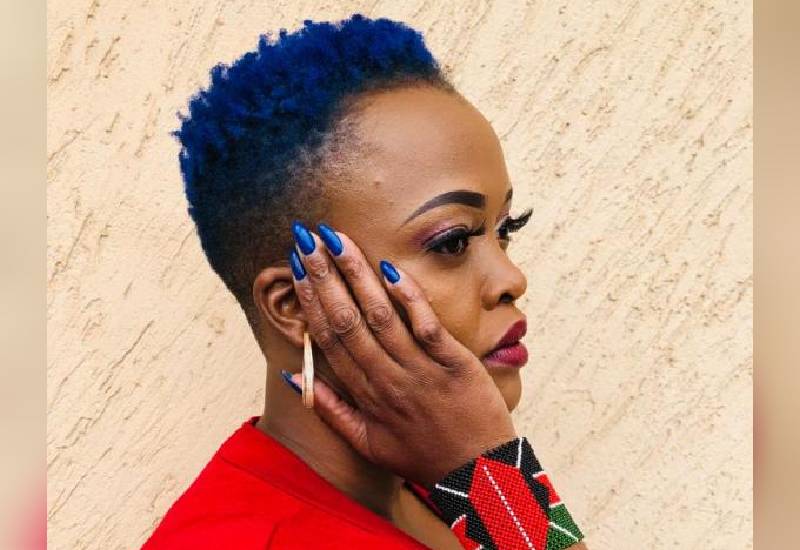