ENTERTAINMENT
By MIRROR | 5 months ago

The widow of James Bond star Sir Sean Connery who died at the age of 90 has described his final moments as she made a heartfelt tribute to her husband.

It was revealed yesterday Hollywood legend Sean died peacefully in his sleep in the Bahamas surrounded by loved ones.

Now his wife Micheline, 91, has told how the actor was blighted by dementia in his final months and died "peacefully".

Sir Sean, who found fame as the original James Bond in 1962's Dr No, had not been seen publicly since 2017.

His second wife Micheline said his dementia "took a toll on him" and that she was with him in his final moments.

Micheline, was married to the Oscar-winning star for 45 years, added he was a 'gorgeous model of a man'.

The Moroccan-French painter, told MailOnline: "It was no life for him. He was not able to express himself latterly. At least he died in his sleep and it was just so peaceful. I was with him all the time and he just slipped away. It was what he wanted.

"He had dementia and it took its toll on him. He got his final wish to slip away without any fuss.

"He was gorgeous and we had a wonderful life together. He was a model of a man. It is going to be very hard without him, I know that. But it could not last forever and he went peacefully."

Raised in near poverty, a young Connery worked as a coffin polisher, milkman and lifeguard before his love of bodybuilding helped launch a career in acting.

After Bond propelled him to international stardom, Sir Sean enjoyed more than 40 years in the industry during which time he won an Oscar, two Baftas and three Golden Globes.

The proud Scotsman was also knighted in 2000 for his services to film drama, which he accepted wearing full highland dress.

Following the announcement of his death, tributes have been paid to the star from politicians and fellow actors.

The Official James Bond Twitter account shared a heartfelt statement from producers Michael G. Wilson and Barbara Broccoli who said they were 'devastated' by the news.

They praised Connery for revolutionising the world with his 'gritty and witty' portrayal of the secret service agent, acknowledging the franchise may never have taken off if it wasn't for his star quality. 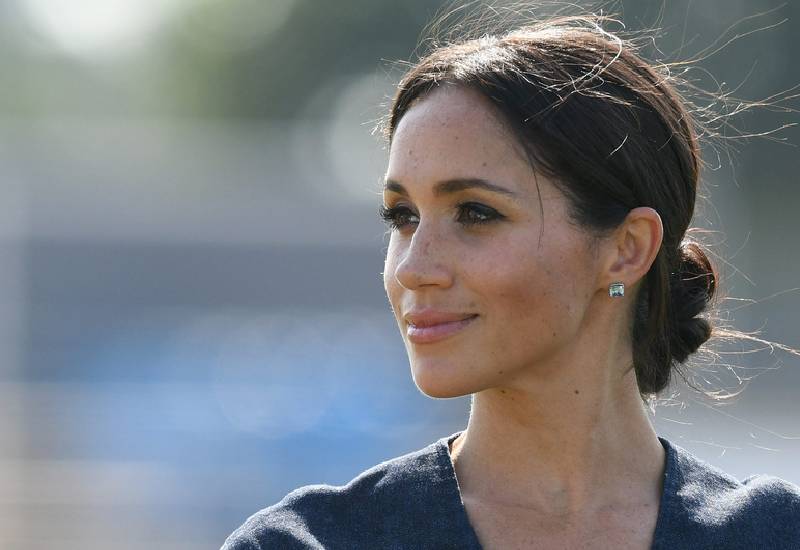 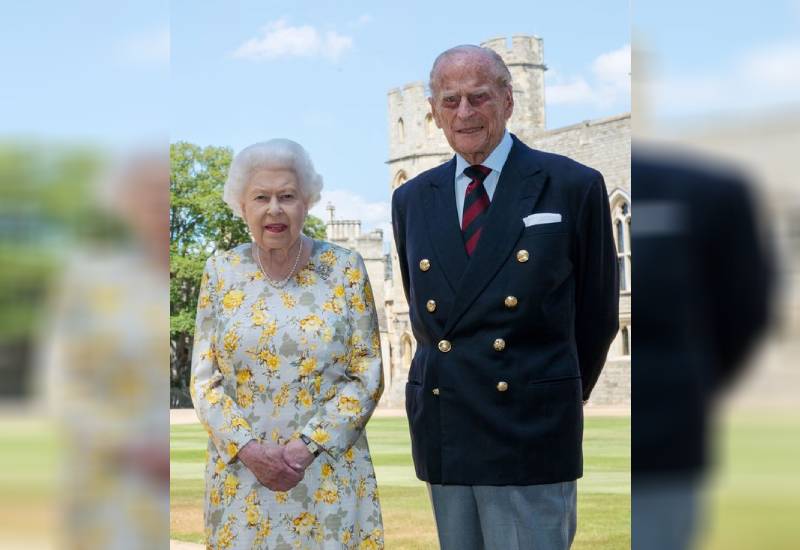 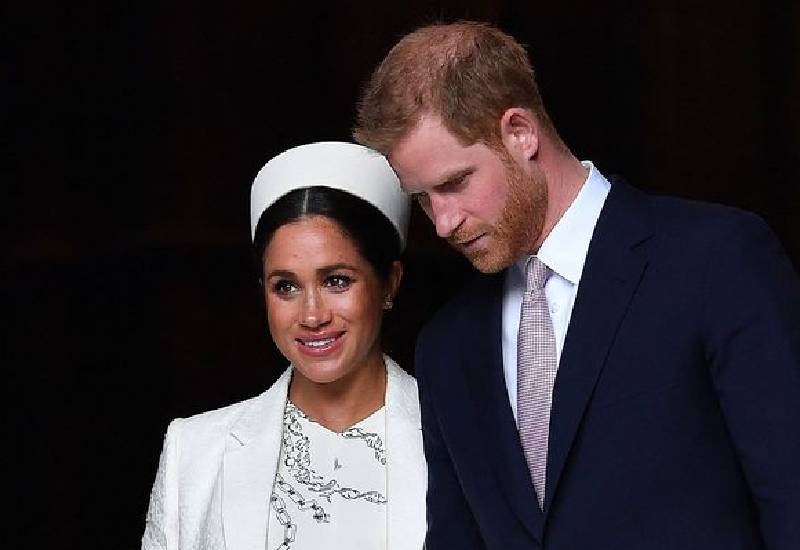 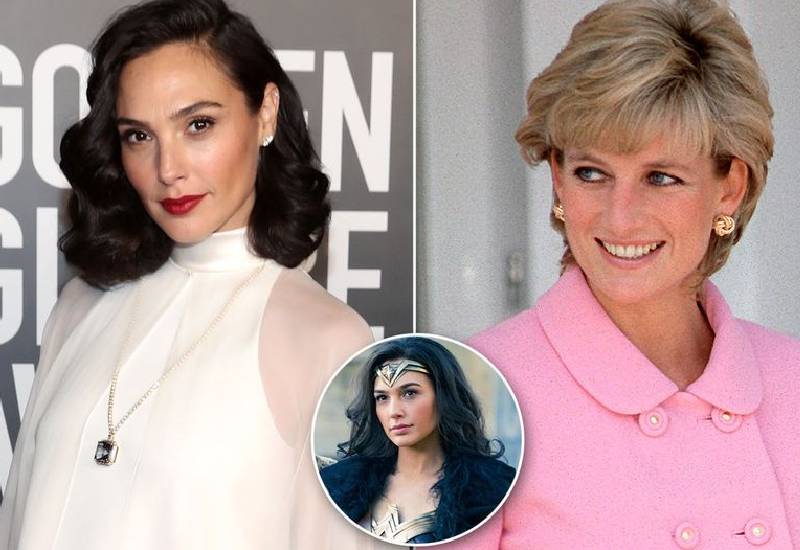