ENTERTAINMENT
By AUDREY MASITSA | 11 months ago 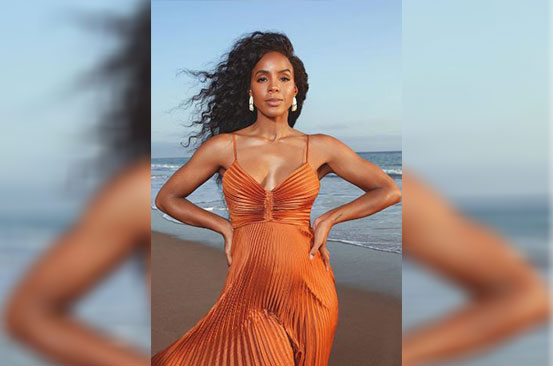 Singer Kelly Rowland has announced her second pregnancy with a series of photos on Instagram. 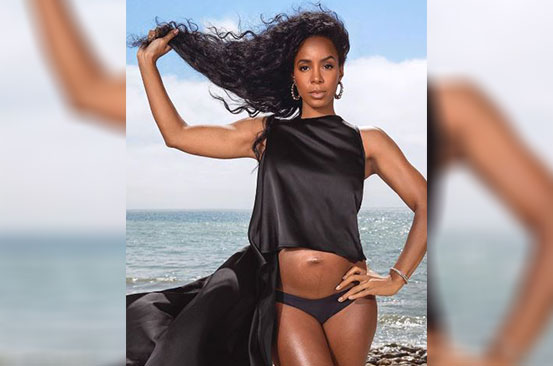 The photos, taken for the November issue of Women’s Health, have Rowland as the cover star showing off her growing bump. 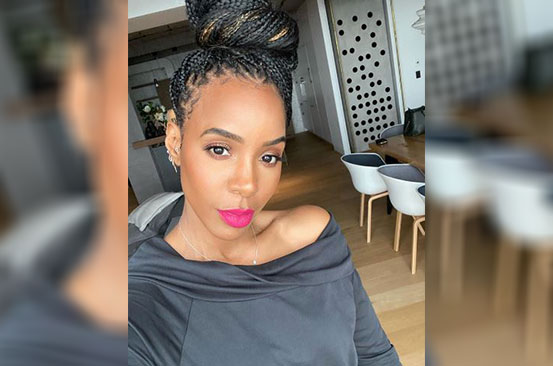 The Coffee crooner married hubby Tim Witherspoon in 2014 and together they have a son, Titan Jewell, 5. 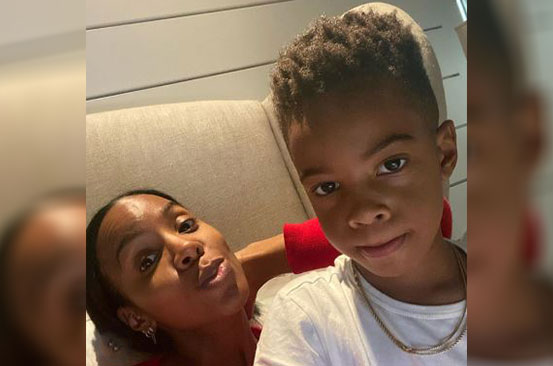 “I’m knocking at 40’s door in February,” said Rowland in the accompanying interview. "Taking care of myself means a lot to me." 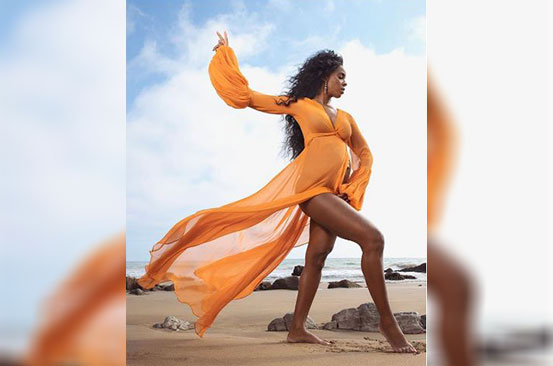 She added that although they had talked about getting pregnant, it was still just a plan. 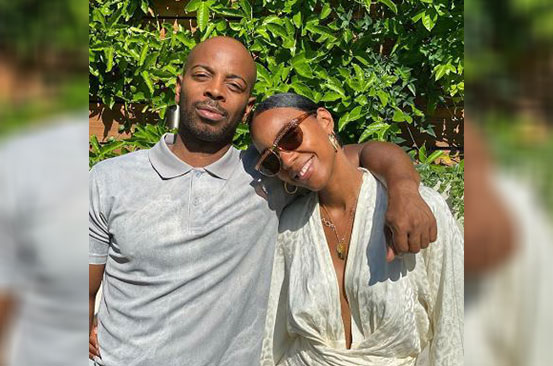 “We had been talking about it loosely, and then COVID happened, and we were just like, 'Let's see what happens,'” And she got pregnant immediately afterwards.

Rowland is due later this year.

By ANNIE AWUOR AND LOLITA BUNDE | 15h ago