﻿﻿ Evewoman : Cervical cancer vaccine is not just for girls and women ​
​

Cervical cancer vaccine is not just for girls and women 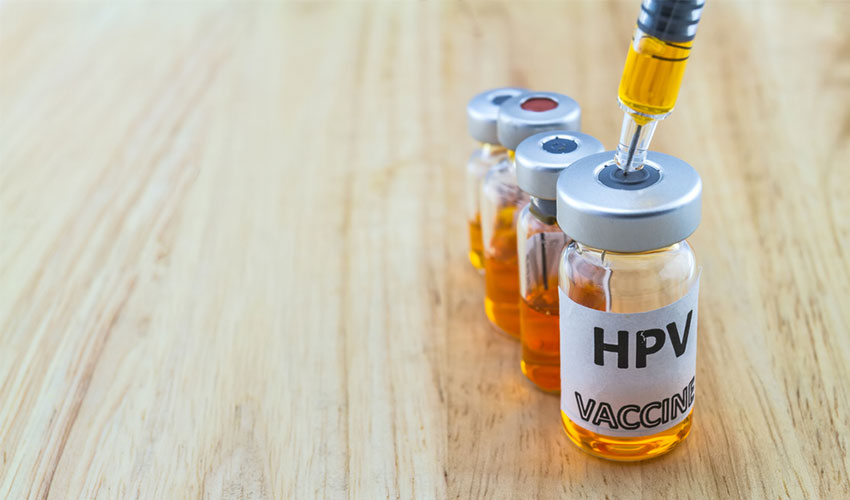 I want to clarify something that often confuses many people. For a long time, lung cancer has been and is big concern. In time past, smoking was the biggest worry for those who feared cancer, both in men and women. Men smoked more, but the women have since caught up. But even then, the women were at risk as passive smokers, coz even children of smoking fathers are at risk of lung cancer as passive smokers.

More recently, breast cancer, which runs in families killed more women due to cancer. The coming of HIV changed this picture, elevating cervical cancer to the top two, closely behind breast cancer, with hepatitis B and liver cancer next to it. Unlike breast cancer which runs in families, cervical cancer is caused by a sexually transmitted virus called HPV. This virus also causes cancer of other parts of the male and female genitalia, warts, penis and anal cancer. The men who have sex with men are at a big risk, worse if they have HIV. This has elevated HPV to top of the biggest cancer threat.

The only hope out of this problem is that cervical cancer and hepatitis B causing liver cancer, are the two cancers for which there is an effective vaccine. The bigger question was: why vaccinate against a sexually transmitted virus to a person who is already having sex? And that’s how giving the cervical cancer to boys and girls before sexual debut was initiated. The biggest assumption is that those having sex are infected, that they got virus from their partner, so won’t benefit from the vaccine.

This is possible, but not absolute. It is for this reason that recent studies show that those who have had sex can still benefit from the vaccine. CDC indeed changed its recommendations for the vaccine to accommodate this development. Recommendations have now expanded from the 9-14-year-old bracket to 26-45-year old, sexual activity notwithstanding, provided one has a clear pap smear screening.

There have even been reports that sexually active women in the bracket of 45 – 65 years of age can be up to 45% protected by the vaccine. It is with this in mind that I support use of the HPV vaccine in all women regardless of their sexual activity. I support use of the vaccine in boys as well. I received Gardasil vaccine myself, because I lead from the front. It is a chance to prevent cancer, even if not 100% chance, it is a chance, half a chance. Take it.