﻿﻿ Evewoman : Five kitchen spices that will help you lose weight ​
​

Five kitchen spices that will help you lose weight 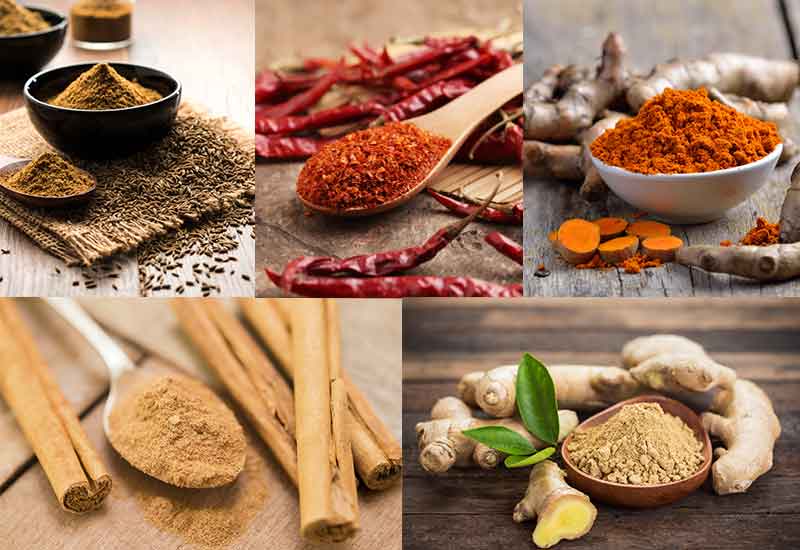 ALSO READ: How to keep fit at home without going to the gym

The start of any weight loss or fitness journey begins with what you put on your plate. Food takes up a huge chunk of effective fitness. With that said, the kitchen spice rack holds secrets you may not know of that will jumpstart your metabolism and ultimately help you drop a few pounds. Here are some: 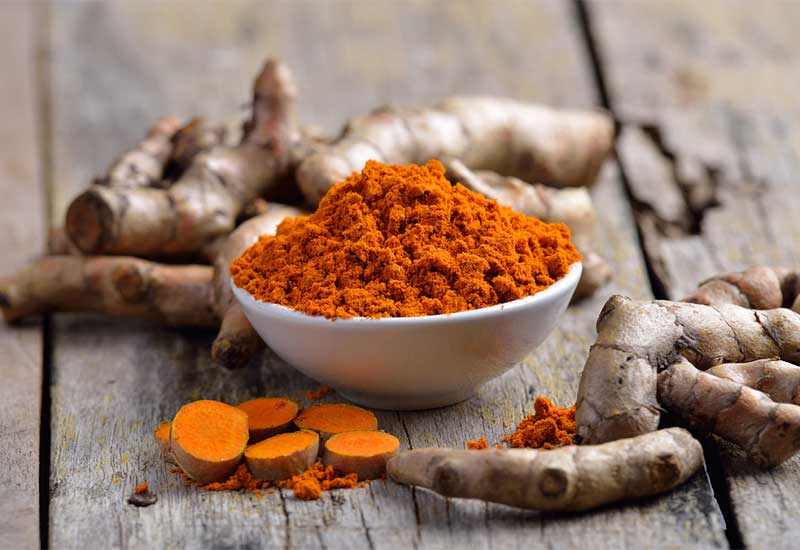 This brightly coloured yellow spice may help your body burn fat. Turmeric is considered a ‘warming spice’. It increases body heat which in turn can boost your metabolism. The primary antioxidant present in turmeric is curcumin. This active property is said to have a positive influence on weight loss due to its anti-inflammatory and detoxifying properties.

How to include turmeric in your diet:

Add turmeric to your vegetables, meat dishes, smoothies and salads. Take a maximum of one tablespoon (14 grams) a day. Mix turmeric with a pinch of black pepper to help your body digest it. 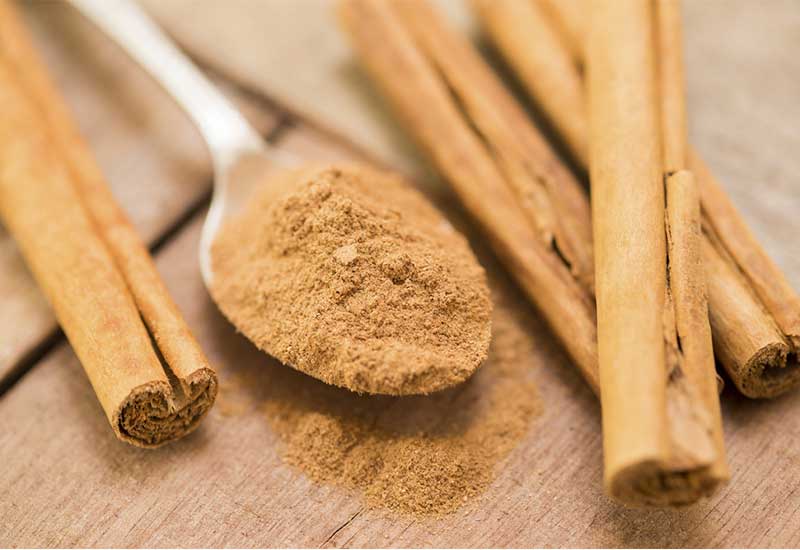 This spice is very popular when it comes to desserts. What you may not know is that cinnamon has been shown to balance blood sugar, help in curbing cravings as well as keeping you fuller for longer.

How to include cinnamon in your diet:

Add cinnamon to your smoothies, meals, juices etc. A quarter of a teaspoon is more than enough. Daily intake should not pass 1 tablespoon. Too much cinnamon can bring about side effects such as fever and nausea. 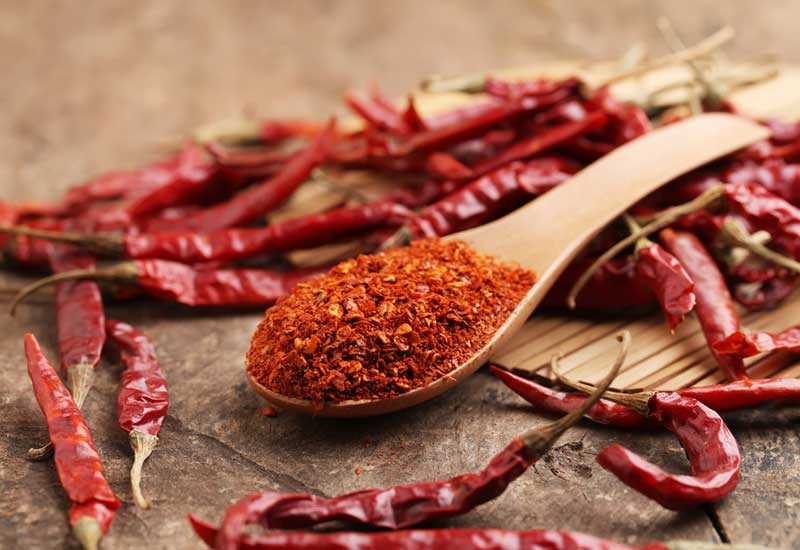 Cayenne is one those spices whereby less is more. The reason being that it is extremely hot and too much of it can make you feel like you are literally on fire. That aside, Cayenne is a warming spice, similar to turmeric which means it raises body temperature which in turn boosting your metabolism.

ALSO READ: How to do a forward lunge properly

How to include cayenne pepper into your diet:

Add  a quarter of a teaspoon of cayenne pepper into your cooking. It is advisable to add this spice in moderation as the taste and heat may overwhelm some individuals. Once comfortable, one can increase the amount but daily intake should not pass 1 tablespoon. 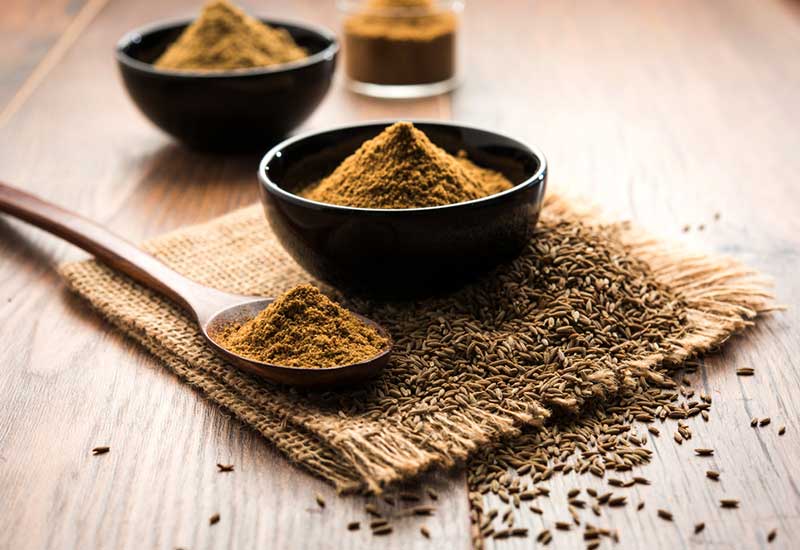 Cumin is known universally for adding great flavour to meals. It is commonly found in  seed and powder form. Cumin contains plant chemicals known to inhibit the absorption of cholesterol in the body.

How to include cumin into your diet:

Add a teaspoon of cumin into your curries and stews. But you can also add half a teaspoon of the powder into your smoothie or juices according to times of India. If  you want to go the extra mile, you can soak two tablespoons of the cumin seeds overnight. Then, boil it and filter the drink. After slightly cooling, add a few drops of lemon juice and drink. This acts as a great detox first thing in the morning. 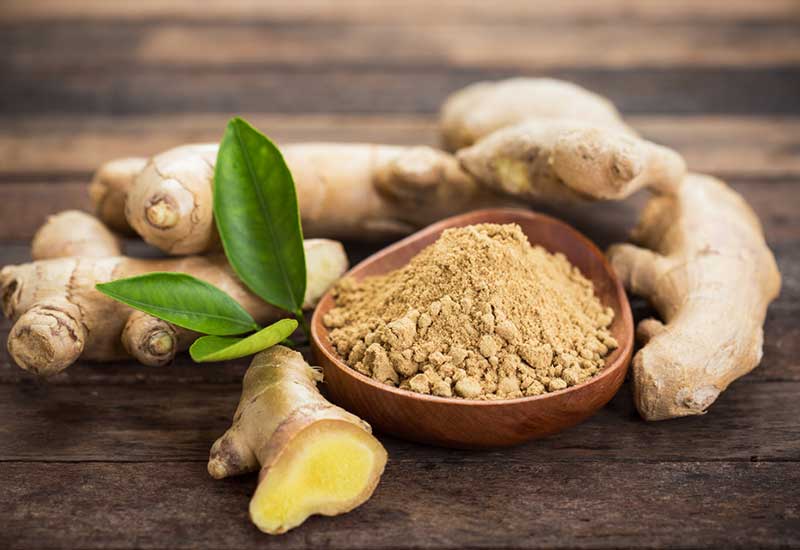 In almost every Kenyan home, ginger or tangawizi is put into tea and adds great flavour. Just like cinnamon, ginger helps to control blood sugar. Ginger is also considered a warming spice and has the same fat-burning properties as turmeric and cayenne.

How to include ginger into your diet:

Apart from tea, add a quarter of a teaspoon to your cooking (stews, curries), juices and smoothies according to healthline.  Due to its warming properties you should avoid going overboard. The side effects of over dose are the same as cinnamon.

You can also mix a quarter of a teaspoon of ginger in some hot water and a few drops of lemon. Drinking this mixture first thing in the morning is considered a great detox.

These are just but a few spices that aid in weight loss, although they serve this purpose, consuming large quantities will cause adverse effects that may affect your fitness journey. With that said, now proceed to the kitchen and question the spice rack as to why is has been silent all these years

How to keep fit at home without going to the gym

How to do a forward lunge properly

Fuel it: Supplements for joint pain

How to work on your deep squat