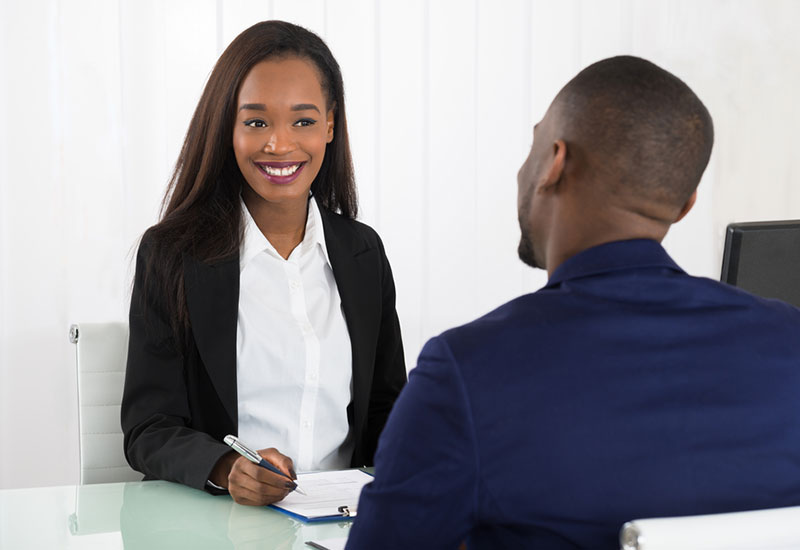 ALSO READ: How to prepare for an online interview

But one woman, who claims to have hired hundreds of people over the course of her career, says there's one simple thing people can do in order to improve their chances of getting a job.

And it's a step you take after the interview has occurred.

According to Jessica Liebman, the executive managing editor of Insider Inc. potential candidates should always send a thank-you email after an interview.

Writing for Business Insider, Jessica explained: "Making someone an offer to join your company is always risky.

"As the executive managing editor for Insider Inc., I interview people all the time for open jobs. I have hired hundreds of them.

"When I first started hiring, I came up with a simple rule: We shouldn't move a candidate to the next stage in the interview process unless they send a thank-you email.

ALSO READ: Looking for a job? Here are five effective job hunting tips you should know

"Seven years later, I stand by it."

She goes on to clarify that people should only send an email and not post a handwritten note or letter to a prospective employer.

Her reason for implementing this thank-you rule is two-fold. 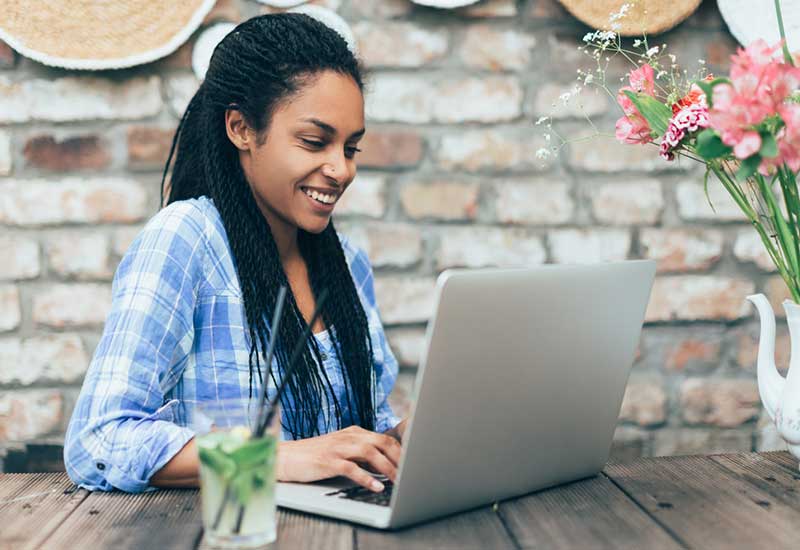 Jessica believes that if someone takes the time to send a follow-up email after the interview, it shows they really want the job.

The second reason is that it suggests a person is "eager, organised and well mannered" meaning they're likely to be a "good egg" and could therefore be an asset to the company.

The Business Insider article went viral when it was published, sparking furious backlash.

Many people are divided over whether or not you should have to send a thank-you email after an interview.

One person said: "I like thank-you notes but making them a requirement is a terrible practice."

A third replied: "These employees will be creating value for your company, it’s you that should be thankful."

"I send a handwritten note to everyone I interview after the hiring decision is made to thank them for taking the time to come interview," added a fourth.

How to prepare for an online interview

Looking for a job? Here are five effective job hunting tips you should know