ACHIEVING WOMAN
By MIRROR | 1 month ago

Rebecca Welch made history on Monday afternoon by becoming the first ever female to referee a Football League match at Harrogate vs Port Vale.

Welch is taking charge of the League Two encounter following 11 years of officiating, during which time she has refereed a number of high-profile women's games, including the FA Cup final.

She was recently promoted to UEFA's elite category of officials, and was selected for the game at Wetherby Road by referee chiefs Mike Riley and Mike Jones.

Speaking ahead of kick-off, Welch said: "When I decided to become a referee 11 years ago, I had no idea I would be the first female in the EFL, it didn't even register on my radar!

"I've always said throughout all my promotions, I want to be promoted on merit, rather than an appointment based on anything else. I do believe that in the next 10 to 15 years, we'll see a female referee in the Premier League."

Chairman of the Referees' Association Paul Field added: "Every step has to be a positive one. For her first match in the EFL, I hope the ball runs fair for her, and she has a great game.

Welch took chargea mid-table clash in League Two, with Harrogate currently sitting in 15th place and Vale just behind them in 16th.

She said in an interview with Roker Report that her long-term ambition is to referee at the upcoming women's Euros and World Cup in 2023, saying: "There are different levels within UEFA, with the top level being the elite.

"I was promoted to elite in December so I can't go any further there, but that opens up the opportunity to go to the Euros next year in England and the World Cup in 2023 in Australia.

"I'm working towards that every day - they need you training every day, eating right... it's like Big Brother, they're always watching you!" 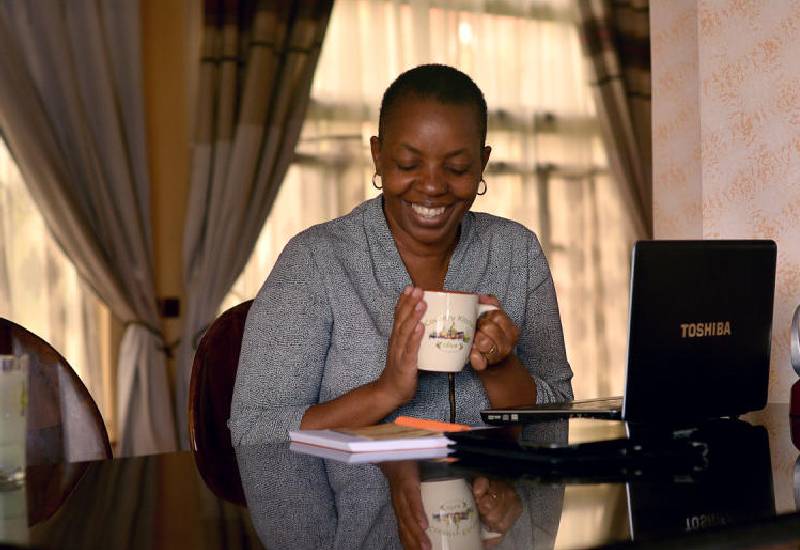 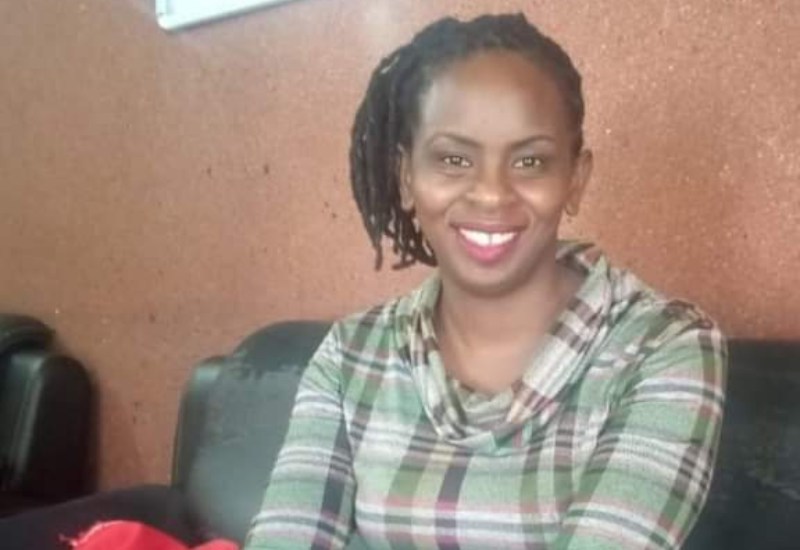