Ginger for motion sickness and other travel needs 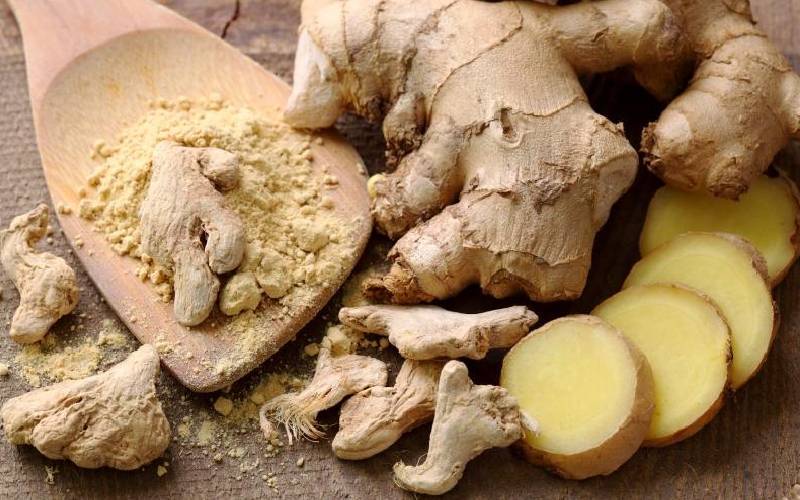 Whether travelling alone, with friends or family, there are travel dos and don’ts to consider this festive season. Take Mary Wesonga, a 43-year-old mother of three, who because of the pandemic, is not taking chances for her upcoming trip with her sons to Kakamega.

“I have to pack extra stuff for my boys; the masks, water, sanitizers, and food because I don’t want to stop on the way to buy food. I have to be careful,” says the businesswoman based in Machakos County.

“Also, hydrate children by providing enough water and not with sodas or juice, as this will make them hyperactive during the journey. Let them pack fruits or nuts instead of the biscuits or cakes,” advices Dr Musyoka.

In case of accidents, a First Aid Kit containing cotton wool, bandages and spirit is important besides carrying a mosquito net and mosquito repellant cream to apply on children for those travelling to malaria prone areas.

Musyoka says: “Parents should also carry some paracetamol in case children get fever; then take them to the hospital for check-up. Always avoid over-the-counter drugs or self-medicating. Parents with asthmatic children are also advised to ensure they carry with them enough inhalers.”

Those travelling with children by air should consider plane pressure, which makes most minors uncomfortable. Musyoka says: “Parents can give their children chewing gum, and for the very young ones the mothers should frequently breastfeed, as this will relieve pressure when the child swallows.”

Stella Mutinda, a nutritionist at Machakos Level 5 Hospital, says travellers should have well-balanced meals before travelling and carry some to avoid risk of food poisoning.

She recommends stuff from the 10 food groups, including cereals, legumes, nuts, milk, eggs, meat and meat products, leafy green vegetables, yellow or orange fruits and vegetables, other fruits and other vegetables.

“You can cook maize and beans with greens and put some avocado, then make sure you have eaten enough for the day. Make sure there is water for hydration, taking caution not to over hydrate to avoid inconveniences on the way,” she adds.

For diabetics, especially type 1 and 2, the nutritionist advises that they have their medication, eat well before leaving, and pack an extra meal. And when getting into hypoglycemia (sugar levels below 4), they should have at least three pieces of sweets or take 250ml of Fanta soda to boost sugar levels before their next meal.

But those who suffer motion sickness should avoid eating before travelling.

Ngami Mutwa, a physician at Machakos Level 5 Hospital, says motion sickness involves getting dizzy, nauseated or even vomiting, which is caused by ‘confusion’ to the brain when the eyes can tell that there is movement while the legs cannot feel the movement, adding that it is all about balance and motion.

Dr Mutwa advises people who suffer motion sickness to chew ginger before travelling, or take gum as they travel, or medication such as antihistamines, which are used for allergies, but with a warning that these usually make one dizzy.

“Another way of avoiding this sickness is to have the front seat, or be the driver because one is able to see you are actually moving and the brain is less confused,” she says.

She advises people to avoid watching their phones while on transit or reading books as there will be too much confusion in the brain, escalating the sickness.

The doctor also advises people who frequently get motion sickness to alert those travelling with them to avoid embarrassment or stigma, especially if this makes them vomit.