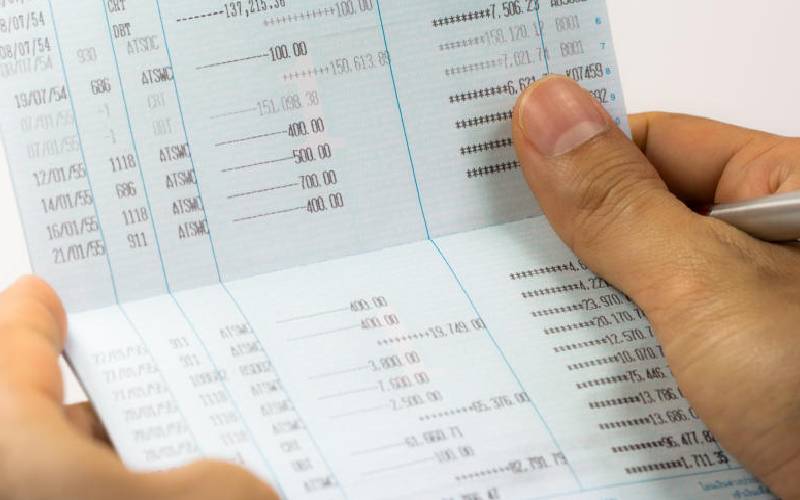 Ministry of Health is on the spot over pending bills running into billions of shillings, accrued from perennial reluctance to obey court orders.

Members of the National Assembly blasted the ministry – and by extension the government – for failing to satisfy court settlements in which they had been accused of not honouring contractual obligations.

That was after a petitioner asked Parliament to help him secure some Sh80 billion from business his company transacted with ministry between 1995 and 1997, most of it being interest.

Divyesh Patel of Equip Agencies Limited told the House that he supplied the health ministry with anti-malarial equipment and drugs at a cost of Sh1.16 billion and never received payment for the deal.

He said that the company sought legal redress, with the High Court awarding its owners Sh1.86 billion and an 18 per cent interest per annum accrued from 1999.

The petitioner claimed that the government appealed the decision but lost after the High Court upheld the judgement.

“Honourable members, the petitioner claims that the Ministry of Health defied the decrees of both the High Court and the Court of Appeal, and therefore, the decretal amount had risen to over Sh80 billion as at February 2020,” Deputy Speaker Moses Cheboi read the petition during the plenary sitting yesterday.

“The petitioner claims that in a bid to settle the matter amicably, the company voluntarily negotiated with the Ministry of Health, the National Treasury and the Office of the Attorney-General and offered an irreducible sum of Sh15.25 billion-plus costs, down from the decretal amount of Sh80 billion due to the Decree Holder.”

Patel told Parliament that the government ignored his offer to scrap off Sh65 billion of the amount owed to his company.

The situation, he said, had threatened to sink Equip Agencies Limited, which currently owes overseas suppliers credits amounting to Sh9 billion and has tax arrears of Sh3.6 billion, which include penalties.

This is not the first time the ministry finds itself in a similar spot. In her 2019/20 audit report, Auditor General Nancy Gathungu revealed that contracts cancelled by the ministry two decades ago had left the government with Sh40 billion in pending bills.

In some instances, the amount resulted from accrued interest and court settlements that the ministry had not honoured.

MPs accused the government of willfully ignoring court decisions, proposing measures that would compel the State to honour court settlements.

Tharaka MP Gitonga Murugara said that the National Assembly should amend the Government and Proceedings Act to allow for the attachment of government property in court proceedings.

“The unsatisfied judgements against the government are about to hit Sh1 trillion. This House has been allocating money so that those judgements are settled. It is high time we should consider amending the government proceedings act and expose the government to the remedy of execution by way of attachment,” said Murugara.

“It is unfortunate that some government officials don’t obey the rule of law. It is important to treat court orders with respect. Court orders are not opinions,” said Nandi Hills MP Alfred Keter.

“This trend should be controlled. If we continue this trend of disturbing good companies that have won contracts and performed, we shall discourage investors in this country,” said Kabuchai lawmaker Majimbo Kalasinga.