From reinfection to the risks of obesity: Top 3 Covid-19 stories of the week 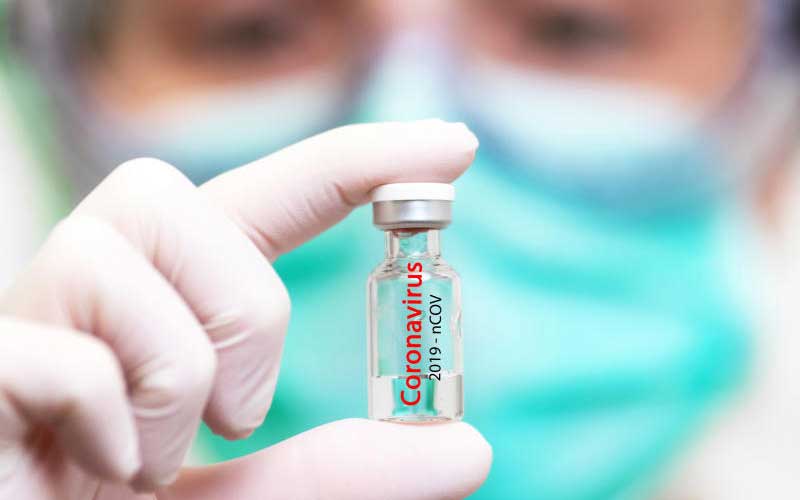 Following a collaboration between the University of North Carolina, Saudi Health Council and World Bank, a new study published has found that being obese significantly increases the risks of becoming ill with Covid-19.

People with obesity (a disorder involving excessive body fat accumulation that presents a risk to health) were found to be at more than double the risk of being admitted to hospital for treatment, while their risk of needing intensive care increased by 74 per cent.

Strikingly, the study also found that obesity increases the risk of dying from Covid-19 by 48per cent.

The mechanisms by which obesity effects the severity of Covid-19 are not fully understood but it is thought that diseases associated with obesity such as diabetes, high blood pressure and a weakened immune system all make individuals more vulnerable to the disease.

Referencing previous work that demonstrated reduced efficacy of the influenza vaccine in adults with obesity, the authors also call on vaccine developers to investigate whether the same effect might occur in the Covid-19 vaccines under development.

If it does, people with obesity might require a different dosing of the virus to ensure its efficacy.

Throughout the pandemic men have been more likely to be hospitalised or die of Covid-19 than women. In a paper published this week in Nature might shed more light on why this is the case.

Researchers at Yale University School of Medicine in New Haven, United States found that the natural immune response to SARS-CoV-2 differed between men and women.

They found that male participants produced more inflammation-causing proteins than women, whereas women tended to have a stronger T cell response than men.

A weak T cell response to infection was associated with poorer disease outcome in male patients but not in female patients.

Conversely, higher levels of inflammation-causing proteins were associated with worse disease progression in female patients but not in male patients.

These findings suggest there are clear differences in the body’s response to both the initial infection and progression of the disease between the sexes.

The authors suggest these findings could explain why Covid-19 seems to affect men and women differently and could form a basis for the development of a sex-based approach to treating the disease.

Reinfection with SARS-CoV-2 confirmed for the first time

Using genetic evidence, a study has confirmed for the first time that a person who was ill with Covid-19 was later infected again by another variant of the coronavirus.

After having recovered from Covid-19 in April the individual tested positive again four months later, although they didn’t develop symptoms from the second infection.

This case is different from previously reported reinfections is that genetic analysis confirmed the second infection was caused by a virus genetically distinct from that which caused the first.

There are many unanswered questions that mean it is too early to say what this finding might mean at a population level, or for the efforts to create long-lasting immunity through a vaccine.

How often does reinfection occur? Are symptoms less severe the second time? Is the virus transmissible by reinfected people? Watch this space!