The menace that is zoonotic diseases

In October 2007, the National Geographic magazine wrote that “when a bad new disease catches hold, one that manages to be transmissible from person to person by a handshake, kiss or a sneeze, it might easily circle the world and kill millions of people before science can find a way to control it.”

The article was titled Deadly Contact. We are now in the midst of the very thing predicted by that article.

That is hardly the only article that tackled the issue. For decades, scientists have been sounding an alarm over the possibility of a pandemic happening, based on lessons learned from similar diseases throughout history.

The means by which they happened is now well-understood and can be predicted based on history, science and human behaviour.

Most pandemics have occurred after the transmission of harmful germs or pathogens from animals to human beings.

According to a research paper Zoonotic Disease Research in East Africa by Naomi Kemunto and others, two thirds of infectious diseases that affect humans today are zoonotic.

Some diseases like Covid-19 caused by the novel coronavirus SARS-CoV-2 are highly infectious but have a relatively low mortality rate, while others have a very high mortality rate.

A person with rabies is almost guaranteed to die, as it is one of the most lethal zoonotic diseases with a mortality rate of almost 100 per cent among humans.

In animals, coronaviruses are common, occurring in the hundreds. SARS-CoV-2 is, however, the seventh coronavirus known to infect humans.

The National Geographic article went in-depth in explaining how zoonotic diseases have caused pandemics, much in the way the coronavirus has. In the natural world, pathogens are a natural occurrence, similar to how predators eating prey is a natural occurrence as well.

“Although the infectious disease can seem grisly and dreadful, under ordinary conditions, it’s every bit as natural as what lions do to wildebeests, zebras and gazelles.”

David Quammen, author of Spillover: Animal Infections and the Next Human Pandemic, explains how zoonotic diseases occur and predicted one such as the current coronavirus pandemic happening in future “due to the sheer abundance of humans on earth” and “the speed of travel from one place to another.”

They can also be vector-borne, such as when humans are bitten by fleas, ticks or mosquitoes and can also be transmitted via food and water contaminated with the feaces of infected animals.

Scientists believe that the novel coronavirus currently raging on the planet occurred in a similar manner, originating in a wet market in Wuhan in China, where live and dead animals are sold and butchered.

There were low hygiene standards in the markets, where different species of animals were densely packed on top of each other.

Covid-19 is believed to have originated from bats, which scientists speculate infected pangolins but may also have been another animal sold at the market, then to humans, where it mutated and became transmissible.

By Kahaki Kimani 19h ago
Retinoblastoma: Squint or glow in children, early sign of eye cancer

By Gloria Milimu 22h ago
Kenya only has 12 blood cancer specialists, ouch! 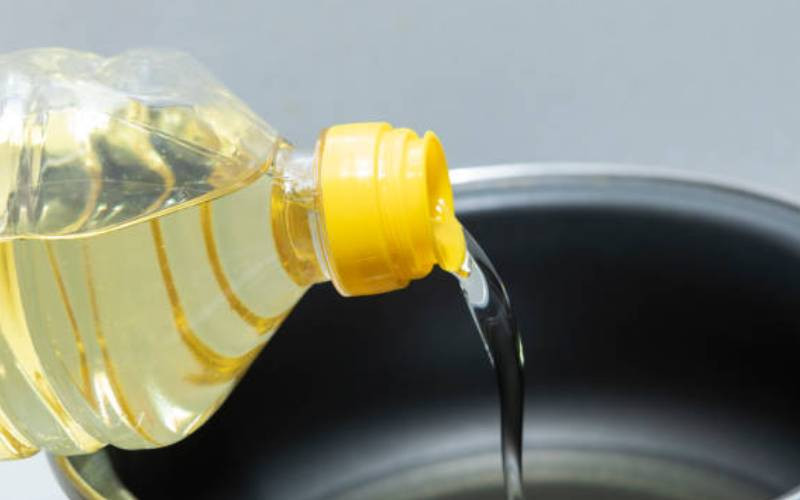