Pregnant women in Nyanza have been urged to visit hospitals early to minimize the burden of preterm babies in the region.

Health experts have revealed a steady rise in the number of preterm babies, a situation linked to multiple biological and social factors.

Premature, also known as preterm birth, is when a baby is born too early before 37 weeks of pregnancy have been completed. The earlier a baby is born, the higher the risk of death or serious disability.

At Jaramogi Oginga Odinga Teaching and Referral Hospital (JOOTRH) Newborn unit, a department within the Division of Pediatrics has 50 beds and admits about 900 children yearly with daily bed occupancy of about 20-50 babies.

Data from the hospital shows four out of 10 babies admitted there are premature.

A paediatrician and head of the Pediatrics Department at JOOTRH, Dr Josephine Ojigo, says pre-term make half of the admission in the nursery and half of the deaths are from premature births.

From an average of eight admissions in the nursery, four are normally preterm babies out of which there are two out of 10 preterm deaths “and at times the numbers can be devastating," says Dr Ojigo attributing the burden of preterm babies to malaria outbreaks in the region which is a malaria-endemic zone and mothers “visit the hospital when it’s too late to prevent a preterm birth and some suffer from severe malaria.”

Dr Ojigo also blames preterm births on rising cases of high blood pressure, diabetes and maternal malnutrition and that mothers are not always at fault but mothers in Nyanza are cautioned against smoking and alcoholism, which are other leading causes of premature births.

“Young mothers have been worst hit, they ought to start clinic visits at four or six weeks after conception to monitor their pregnancy,” said Dr Ojigo adding that some give birth to underweight babies due to alcoholism and underfeeding.

“This lifestyle is dangerous” warned Dr Ojigo saying children of mothers who smoke and drink alcohol have breathing and feeding problems that could cause death.

The hospital nurse in charge Joyce Oketch also decried an erratic supply of drugs to the preterm babies as another cause of high mortalities while Dr Ojigo vouched for kangaroo mother care as the best method to care for pre-term and underweight babies besides stigmatizing pre-term victims.

JOOTRH marked this year’s World Pre-term Day under the theme ‘Zero Separation Act Now’ and hospital CEO, Dr George Rae says neonatal deaths can be avoided if mothers took precautions like taking care of “their hygiene, nutrition, and social issues” and that “men need to get more involved in pre and antenatal care” as the high number of pre-term deaths is worrying.

Private hospitals are low on key vaccination services, but high on comprehensive surgical services which have higher returns. 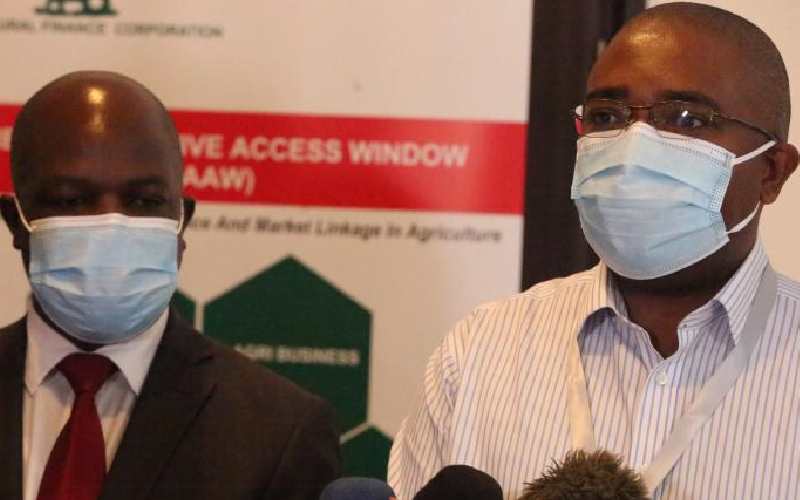 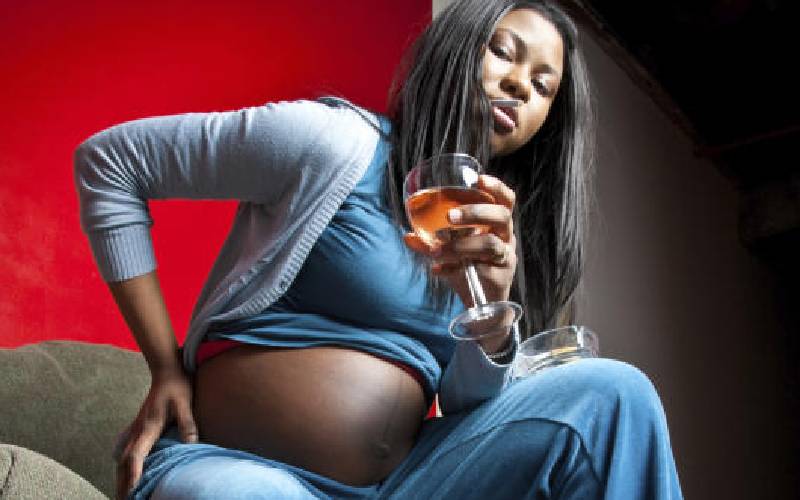 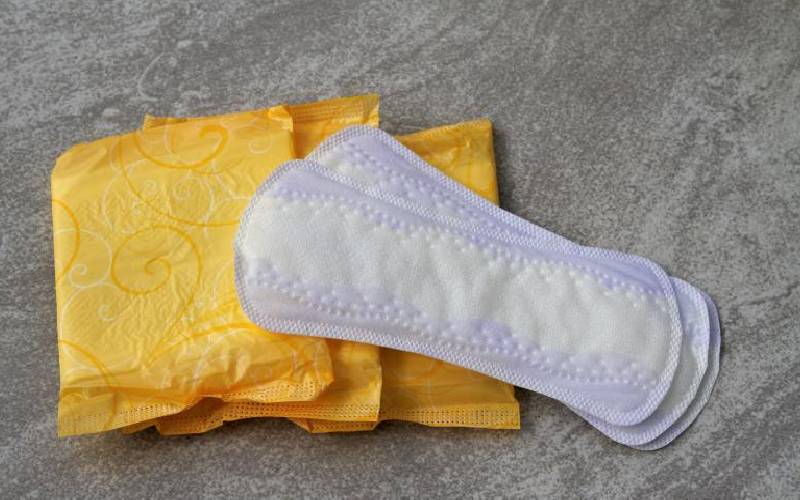 The pill that postpones your menses: Is it harmful?
To personalise content, tailor ads and provide best user experience, we use cookies. By using our site, you agree to use our cookies.