The National Treasury has set aside more than Sh7 billion for the procurement of new Covid-19 vaccines from different manufacturers to avoid uncertainties.

While appearing before the parliamentary health committee yesterday, Cabinet Secretary for National Treasury and Planning, Ukur Yattani said the Government has decided to diversify procurement of vaccines in terms of source of supply in order to ensure continuity of the vaccination process.

“We are not only targeting a particular vaccine because of the challenge of supply. We place an order today but given the queue we might not get it immediately so based on that we have looked at different options,” he said.

According to the Chairman of the task force on vaccines, Dr Willis Akhwale, the Ministry of Health is in discussions with Africa Centres for Disease Control and Prevention to procure seven million doses of Pfizer vaccine and another 10 million doses of Johnson & Johnson.

“The seven million doses of Pfizer will cover 3.5 million Kenyans while Johnson & Johnson will cover 10 million people since it is a one-dose vaccine, but we are informed this may not be available until August,” he added.

Akhwale also said that the task force is holding meetings for revising the deployment plans to consider multiple vaccines. “We are learning from other countries how they are deploying multiple vaccines. The Government intends to vaccinate the entire adult population in Kenya which is estimated to be 24.5 million people by end of June next year.

Those who got the first dose of AstraZeneca Vaccine will be catered for by donations from Covax, which has promised to deliver more doses by the end of May.

“They continue to assure us that the next shipment of 2.5 million doses will take care of the second dose and also vaccinate more Kenyans. We are hopeful that they will be made available,” Akhwale said.

The move by the government to procure other vaccines comes after the one of the world’s main vaccine manufacturer, Serum Institute of India decided to halt supply of vaccines to other countries in a bid to prioritize its citizens. The limited supply has dealt a big blow for low-income nations, many of which not only sought India-produced AstraZeneca through Covax but also pursued bilateral deals with Serum Institute of India.

Kenya has today recorded 137 new Covid-19 cases from a sample size of 1,641 with a positivity rate of 8.3 per cent. 18 deaths have been reported in the last 24 hours with 9 having occurred on diverse dates and 9 are late death reports from facility record audits.

As of today, 887,034 people have been vaccinated in the country.

Despite high demand, the Kenya Medical Supplies Agency (Kemsa) stores are also dry and many counties are depending on stock supplied by donors. 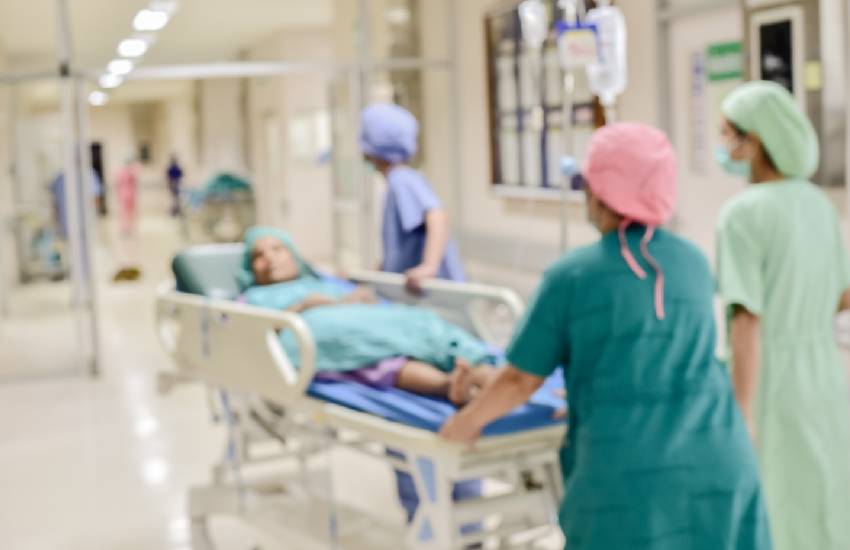 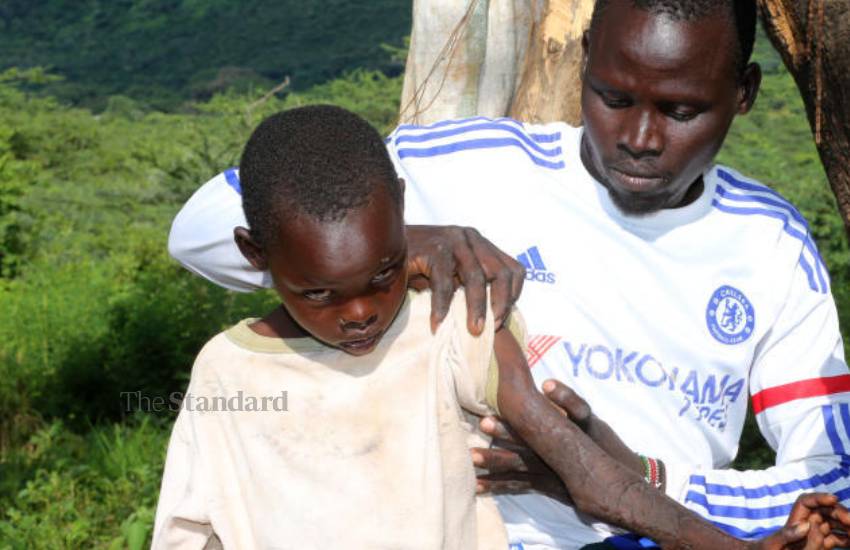