Why malaria will kill more people than Covid 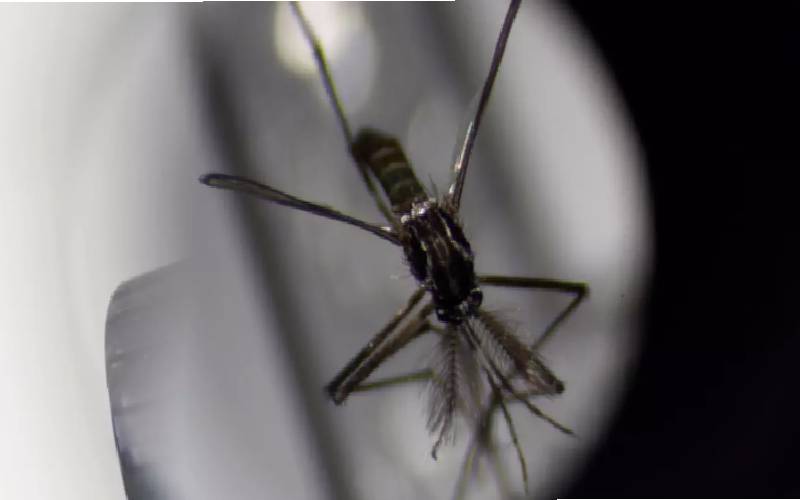 The global health agency has warned that malaria will probably kill more people than Covid-19 in sub-Saharan Africa this year.

The World Health Organization’s World Malaria Report 2020 says unprecedented success in controlling the disease over the past 20 years has stalled.

In an article on the World Economic Forum, the report adds that the Covid-19 pandemic has threatened to further disrupt programmes that deliver insecticide-treated mosquito nets, diagnostics and medicine.

Malaria is a preventable but life-threatening disease transmitted by the bites of infected female Anopheles mosquitoes. It killed 409,000 people last year and an estimated two-thirds of deaths are among children under the age of five.

The WEF article adds that since 2000, the global response to malaria has averted 1.5 billion cases and 7.6 million deaths.

But WHO says progress has slowed in recent years, particularly in countries with a high burden of the disease.

“A funding shortfall at both the international and domestic levels poses a significant threat to future gains. In 2019, total funding reached $3 billion against a global target of $5.6 billion. Funding shortages have led to critical gaps in access to proven malaria control tools.”

The annual estimate of malaria cases – there were 229 million in 2019 – has remained virtually unchanged over the past four years.

WHO is also concerned that even moderate Covid-19-related disruptions in access to effective malaria treatment could lead to a considerable loss of life.

The report finds, for example, that a 25% disruption in access to effective antimalarial treatment in sub-Saharan Africa could lead to 46,000 additional deaths.

The WHO is calling on countries and global health partners to step up the fight against malaria.

“India continued to make impressive gains, with reductions in cases and deaths of 18% and 20%, respectively, over the past two years.”

Recommendations in the World Malaria Report 2020 include improving surveillance, monitoring and evaluation, and strengthening the health workforce and malaria expert base.

Eliminating malaria in all countries, especially those with a high disease burden, is likely to require tools that are not available today, the WHO says.

In September 2019, WHO Director-General Tedros Adhanom Ghebreyesus issued a “malaria challenge”, calling for more investment in the research and development of new malaria-fighting tools and approaches.

This message was reinforced in the April 2020 report of the WHO Strategic Advisory Group on malaria eradication, which highlighted six main areas of focus that are reinforcing the global technical strategy for malaria 2016-30 and research and development for new tools.

It also highlights the need for access to affordable, high-quality, people-centred healthcare and services and adequate and sustained financing.

The report further called for strengthened surveillance and response and engaging communities.

Explainer: How the Moderna vaccine stacks up against Pfizer/BioNTech's