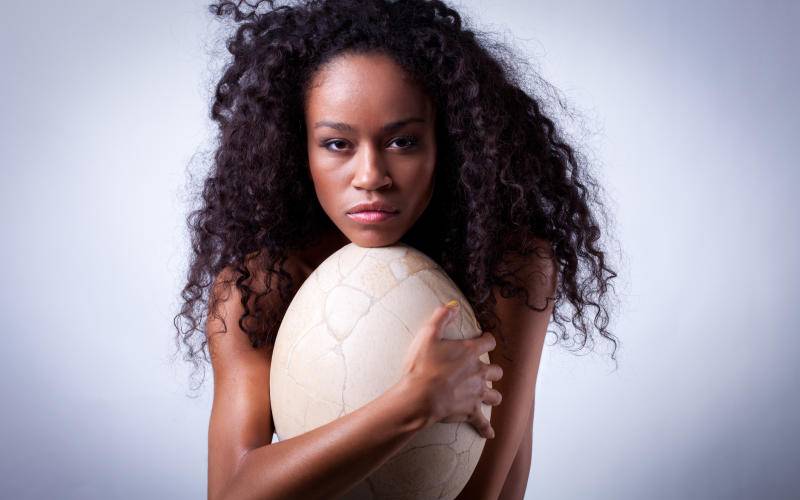 While ancient dyes were made of plant and animal extracts, the evolution of the practice has seen the use of aggressive chemicals that can trigger allergic reactions and cause harm to users.

Hair colouring involves use of chemicals capable of removing, replacing, and/or covering up pigments naturally found inside the hair shaft. Typically, hair stylists apply bleach to remove melanin from the hair, and then ammonia and dye to penetrate the hair follicle and add permanent colour.

But just like 150 years ago when para-phenylenediamine (PPD), the colour-changing molecule was found, a recent innovation is set to revolutionise the art of hair colouring for good.

Scientists from Northwestern University have developed a new type of hair dye believed to be less toxic and gentler than traditional dyes. Rather than striping or replacing melanin in hair, they have decided to manipulate it. The colours range from black to blonde. “The dyeing process is similar from a stylist’s point of view, but these conditions are milder, so they take a little longer,” Battistella said.

Artificial melanin, a new method of hair colouring, is thought to be healthier than conventional dyes which are carcinogenic, cause allergic reactions and swelling in some people. Since melanin is naturally found in the body, no toxic or allergic reactions are expected from the synthetic melanin based dye which uses chemicals the body naturally produces.

Some studies have linked several cancers including leukemia, lymphoma and bladder cancers with frequent exposure to dye chemicals. Hair dye allergy is also a common condition that affects people in the course of their lives.

“Artificial melanin may be a good option for people to avoid becoming allergic to traditional hair dyes, or may also be an alternative for people who are allergic,” says Dr Jeffrey Cohen, a Yale Medicine dermatologist.

Despite the risks that come with it, demand for hair dyes is not slowing any time soon. In fact, the global hair colour market is expected to be worth around Sh2.8 trillion by 2025, up more than 8 per cent on its estimated value of Sh1.8 trillion in 2019.

This means artificial melanin will be a suitable alternative to millions of people who will dye their hair at some point. This dye will not only make your hair look good, but also protect you from the sun’s harmful ultraviolet rays due to presence of the melanin component in it.

And unlike traditional dyes, the colour generated from artificial melanin can also withstand multiple washes.

More research is needed to test artificial melanin before it goes to market, but health experts believe this sustainable alternative could revolutionise the cosmetics industry.

Egyptians were the first people to use hair dyes. It is believed that from as early as 1500BC, they used henna to camouflage their gray hair. Fast forward to 300BC during the early years of the Roman Empire, prostitutes were required to have yellow hair to advertise their profession.

Little changed until the 1800s when the art of hair dyeing took a massive shift through an accidental discovery. While seeking a cure for malaria, English chemist William Henry Perkin created the first synthesised dye in 1863.

This mauve dye was soon after improved by chemistry professor August Hoffman who turned it into a colour-changing molecule called para-phenylenediamine (PPD) which is the foundation of most hair dye formulas used today. And in 1907, Eugene Schueller created the first chemical dye for commercial purposes. This was the birth of the gigantic cosmetic company, L’Oréal.