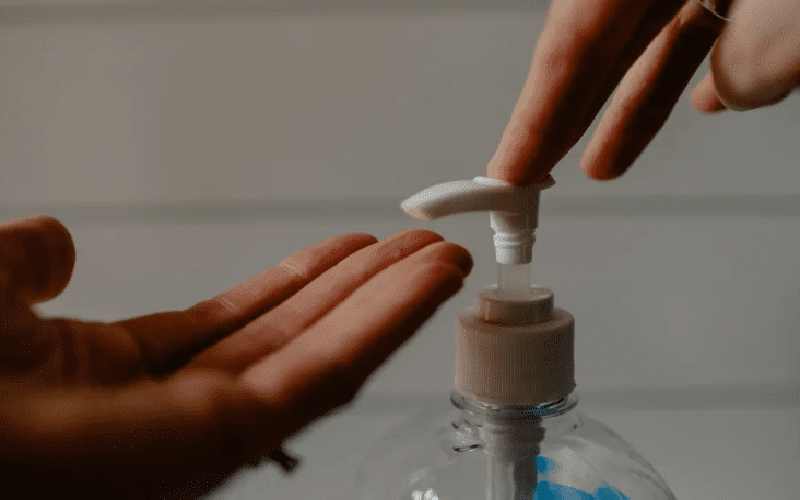 Ten men died in a southern Indian state on Friday after consuming alcohol-derived sanitizer, as local liquor shops were closed due to a coronavirus-related lockdown, police said.

The deaths in the town of Kurichedu, in Andhra Pradesh, came as India reported another record surge in daily COVID-19 cases, taking the total to 1.64 million.

“Some people who are heavily addicted to alcohol had been consuming hand sanitizers for the high,” Siddharth Kaushal, the top police official in the district where Kurichedu is located, told Reuters. “Alcohol is not available because of the lockdown, but hand sanitizers are easily available.”

He said some other people who had also consumed sanitizer had been discharged from the hospital. Some of the dead had other health conditions, he added.

The federal government has allowed the reopening of most economic activities to try to stave off financial disaster.

Many states including Andhra Pradesh, however, are still isolating certain pockets where coronavirus infections have jumped. Kurichedu is one such area where a strict lockdown is in place.

Reported coronavirus cases in Andhra Pradesh have leapt nine-fold in a month, compared with about a three-fold increase in the country as a whole in the same period. The state has the highest rate of testing per million people in the country.

Across India, infections jumped by 55,078 in the past 24 hours, while the death toll rose by 779 to 35,747, the Ministry of Health and Family Welfare said on its website.

The ministry also said it aimed to raise the country’s capacity to 1 million coronavirus tests per day in the medium term, from a record 600,000 on Friday.

The federal government this week announced the reopening of yoga institutes and gymnasiums, and removed restrictions on the movement of people and goods.