Decisions on coronavirus must be guided by ethics, not just science 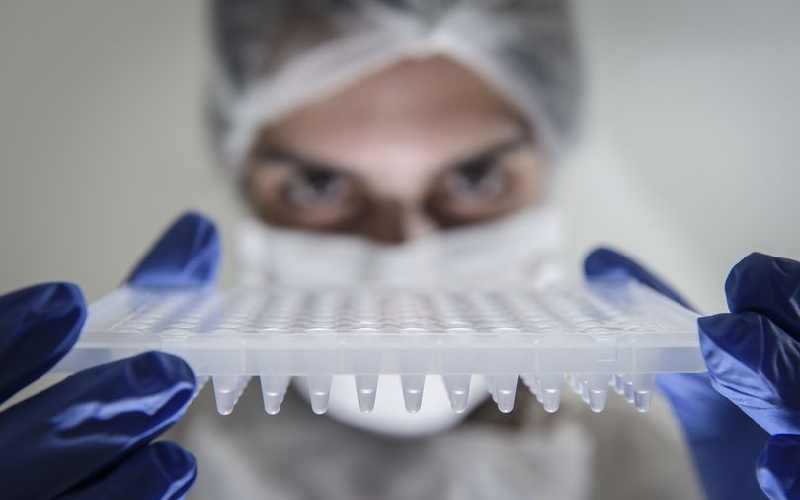 The mantra from ministers is “we follow the science”. But the increasing failure to serve all people of the ­nation equally suggests there should be another and equally important mantra – “we follow the ethics”.   I’m increasingly disturbed by the unfairness in the way the Government is tackling the pandemic. Its lack of transparency about how decisions are being made is also a cause for concern.   Just because the Government says it follows the science, we shouldn’t automatically think science leads the way. It doesn’t. It provides information to politicians who then take decisions.   Not only are scientists unqualified to make political decisions, it’s unfair to shift responsibility on to them, according to Zoe Fritz of Cambridge University and colleagues writing in the BMJ.   The Government seems unaware that besides public health and political responsibilities it has the responsibility for ethically sound decisions.   The current approach is haphazard and efforts are often duplicated. There seems to be no clear leadership, no coordination, but most of all there’s precious little transparency about the ethics underpinning ­decisions.   Fritz’s team advocates three major ethical considerations. The first recommendation is something I think all of us have longed for – transparency. Most of the Government’s pronouncements have been and continue to be cloaked in secrecy and confusion.   We must demand transparency and that the reasons behind ­decisions be made publicly available.   If only the Government realised transparency is a strength not a weakness.   Transparency would help strengthen well-coordinated, well-funded decisions so that they could be ­justified and accepted. Ethics can enhance the clarity, consistency, and justification of decisions made.   Secondly, we already have clinical ethics committees throughout the country that, among other things, make sure all medical research projects are ethically sound.   There’s already a proposal to increase access to clinical ethics committees throughout NHS ­hospitals.   Just think of the light that could have been shone on inequalities of frontline workers early on in the pandemic if ethical practices had been embedded across the health and social care system, and not just in hospitals.   Thirdly, the UK has a wealth of expertise in healthcare ethics, backed by organisations such as the Nuffield Council on Bioethics, the Wellcome Trust, and research ­councils.   We’re in dire need of research on the ethical dimensions of the pandemic.   These organisations could ­coordinate to commission ethical research and help answer the many ethical questions about pandemic responses. We need to follow the ethics, not just the science.   All stakeholders should follow ethical principles, uphold ethical standards and be publicly ­accountable for the decisions they make.