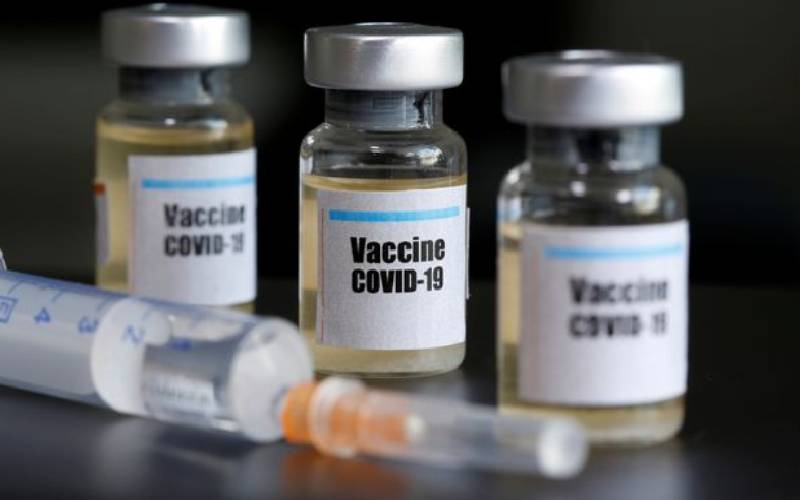 Results of a human trial of a coronavirus vaccine could be available by the middle of June, an expert has said. Professor Sir John Bell, regius professor of medicine at Oxford University, said "several hundred" people have been vaccinated and the challenge now is to be able to manufacture at scale once it is approved by the regulators. At the end of April, a team of researchers at Oxford started testing a Covid-19 vaccine in human volunteers. Around 1,110 are expected to take part in the trial, half receiving the vaccine candidate and the other half (the control group) receiving a widely available meningitis vaccine.

Prof Bell told BBC Radio 4's Today programme: "We also want to make sure that the rest of the world will be ready to make this vaccine at scale so that it gets to populations in developing countries, for example, where the need is very great. Prof Bell said: "Well, we've got over 1,000 people that want to start phase 1/2 project. "And so far so good, and we're now starting to wait for an advocacy signal to see whether people who've been vaccinated, don't get the disease so that's the next step." He added that with the disease on the wane, there is a risk there may not be enough active disease to catch people. "We're doing those calculations because we have quite good data now on how much disease there is around," Prof Bell said.

He also explained that the researchers had discussed deliberately exposing people to the virus, but the practicalities are complicated, as there is no treatment yet to rescue people if they get sick. He added that to check its effectiveness, you would need to give the virus to those most at risk, and the risk of them dying would be very high if it did not work.