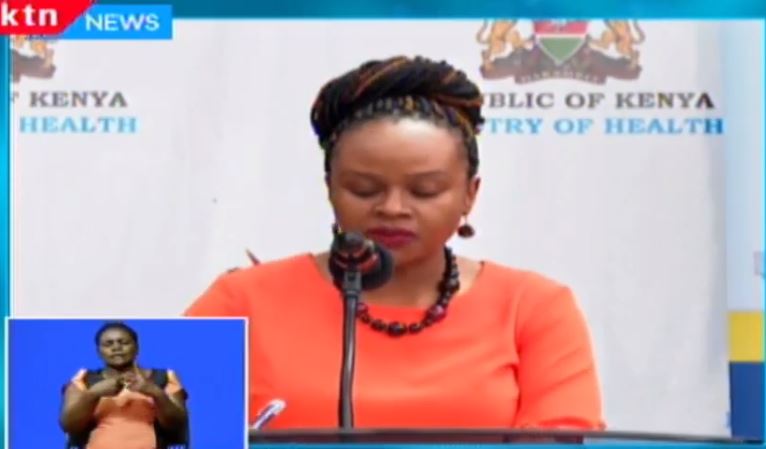 “In the last 24 hours, we sent 74 samples to be tested in health facilities. Three of those turned out positive,” she said.

All three cases are Kenyan females aged between 31 and 61 years.  Two are from Kilifi County and one case is in Nairobi.

The three have been taken into isolation.

Reacting to an announcement by Kakamega Governor Wycliffe Oparanya that the county had recorded its first case, Deputy Director of Medical Services Dr Patrick Amoth said, “We have heard the Governor reporting a positive case. That case is already at Mbagathi. Let us have one reporting system.”

The government has said it was tracing persons who came into contact with the infected, adding that the contacts are now at 1,029.

Since the first case was confirmed, 123 people have been discharged after completing the required 14-day quarantine period.

18 patients are admitted at Mbagathi Hospital in Nairobi.

“We urge people to strictly observe social distancing especially in areas emerging as hotspots such as Kilifi,” Dr Mwangangi warned.

The CAS also said that the government had placed more than 2,000 people who arrived in the country this week on mandatory quarantine and that they shall be tested in due time.

“In the event that some countries would like to evacuate their citizens from Kenya, this will be handled through the Ministry of Foreign Affairs.”

By yesterday the cases had shot by three after new cases were diagnosed, pushing Kenya’s confirmed infection numbers to 28.

Following the surge, President Uhuru Kenyatta declared a nationwide curfew which will run from 7pm to 5am effective from Friday to restrict movement to curb the spread of coronavirus.

In his National Address on Wednesday evening  the president announced that the only curfew exceptions would be for essential services.

He said: “Effective Friday there will be a day curfew from 7pm to 5am on all territories of Kenya.”

However, it was not a doom and gloom affair as president said that one patient had tested negative, meaning that Kenya now has already one person who has recovered from the bug.

After announcing a range of economic measures to cushion Kenyans while keeping the economy afloat, the Head of State emphasised on the need to follow the safety measures given by the Ministry of Health.

“Reducing movement and congregation in large groups as has been recommended by the Ministry of Health,” he said. 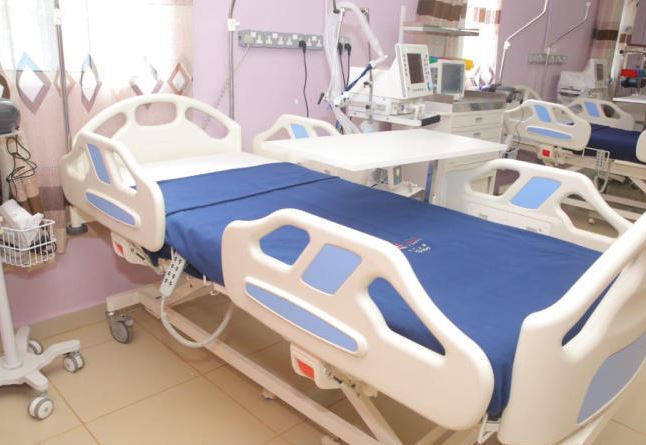