Health & Science
NHIF also sought to punish those who remitted their contributions late. 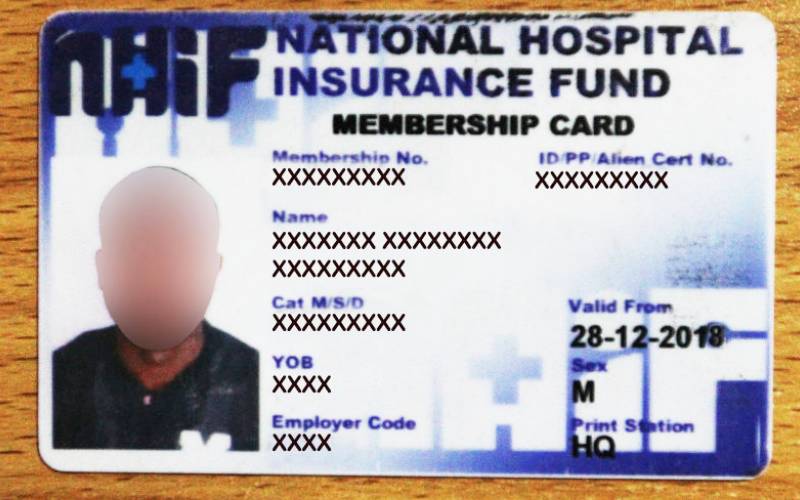 The president yesterday offered reprieve to low income earners who were to be hit by new rules mooted by the State health insurer. National Hospital Insurance Fund (NHIF) last week came up with unpopular regulations that threatened to limit benefits that voluntary contributors to the fund can enjoy. NHIF also sought to punish those who remitted their contributions late.

“On Kenyans’ health insurance, I am aware of proposed changes in the fees and structure of insurance benefits of the NHIF," Uhuru said in a national address yesterday. "Given my administration’s commitment to providing affordable health care, I am directing the Ministry of Health to immediately halt the implementation of this proposal to allow for further consultations.” Uhuru has long stated that healthcare is one of his key agendas. He has pursued affordable healthcare as a pillar in his Big Four Agenda. Under the proposed structure, which was arrived at after a special meeting by the NHIF board last December, the waiting time for new members to enjoy benefits was increased from two months to three.

The structure also dictated that new members would only be eligible for the benefits after promptly submitting payments for the first 12 months. The new structure was deemed punitive by Kenyans since it alienated low-income earners who struggle to pay the Sh500 monthly contribution.  It also imposed a 50 per cent fine on the monthly contribution on members who remitted payments late. It also required that all defaulters submit upfront payments for 12 months before they can enjoy the benefits again. The proposed changes sought to punish long-term defaulters even more harshly.

“In case of a default of 12 months and above, the affected member will start payments afresh and be eligible for benefits after 90 days from the date of resumption," The NHIF memo signed by acting Chief Executive Officer Robert Otom read. "This is in addition to a one year upfront payment, payable within the waiting period while observing due dates," NHIF also communicated that it was limiting members’ access to benefits to just six months, while capping the number of dependents to a maximum of one spouse and five dependents.