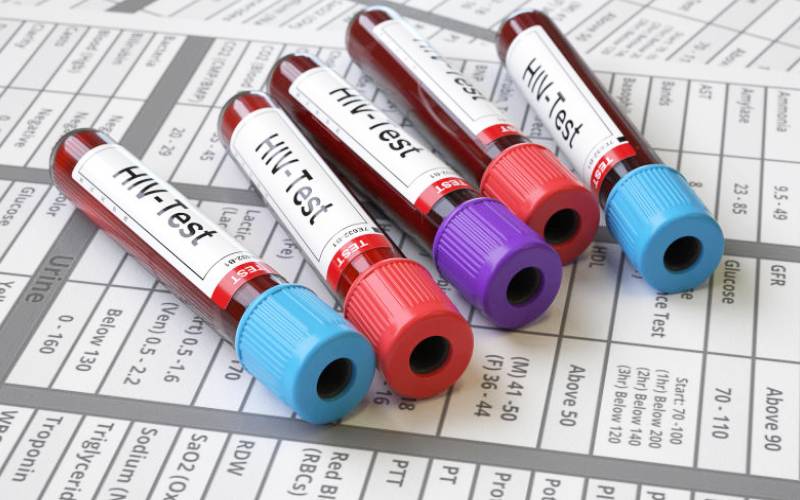 SEE ALSO: Men have critical role to play in breastfeeding

The report shows that life expectancy dropped for both sexes living with HIV between 1995 and 2005 to an average of 51 for males and 56 for females. During this period, Anti-retroviral Treatment (ART) was not affordable. The common ART drug in the market was AZT. It was expensive and had severe side effects. It took WHO, through the Joint United Nations Programme against HIV/Aids to create an understanding with pharmaceuticals in the early 2000s to allow countries to manufacture their own ART drugs, as generics.

In 1999, HIV/Aids was declared a national disaster by then President Daniel Moi. After the drugs became affordable, the life expectancy for a person living with HIV went up to 55.7 years for males and 61 for females. It jumped to 59 for males and 65.2 for females by the end of 2015. A ministry report released in 2018 revealed that access to ART had averted 400,000 deaths. So far, of the 1.6 million people living with HIV, 1.2 million are on treatment. According to KNBS data, HIV prevalence has declined from 10.25 per cent in 1996, the highest ever recorded, to a projection of 3.19 per cent in 2020.