Even moderate drinking by parents may impact kids 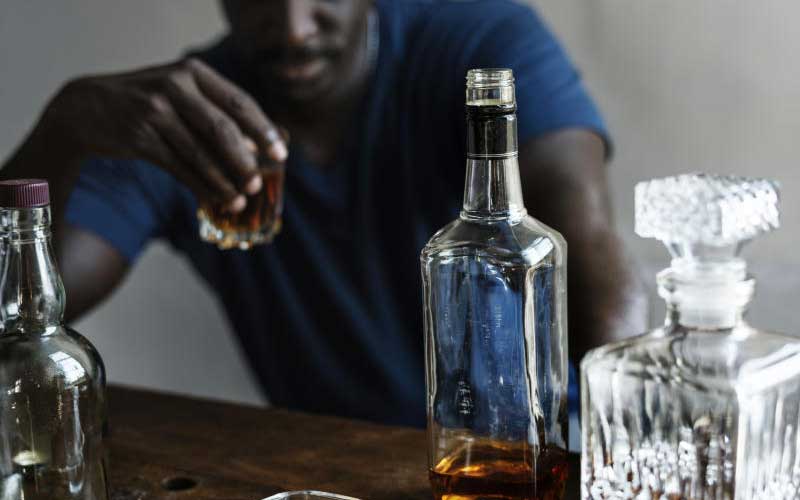 Roughly half of UK adolescents have seen a parent who’s not an alcoholic get drunk or tipsy, and more than one in three can name at least one downside to parents’ drinking, a study suggests. A “substantial proportion” of UK children live with parents who aren’t dependent on alcohol but who still drink at moderate levels, the study authors say. “We needed to understand the effect this drinking could have on children,” coauthor Lucy Bryant of the Institute of Alcohol Studies in London told Reuters Health by email.

Bryant’s team surveyed 997 adults and 997 children ages 10 to 17 (one parent and child in a household). Parents were asked how much alcohol they consumed and how often they drank for reasons both negative and positive. The children were asked if they had ever seen their parent “tipsy” or “drunk”, and whether the drinking affected parents’ behavior. Overall, 51per cent of the children had seen their parent tipsy and 31per cent had seen the parent drunk, the researchers reported in Alcohol and Alcoholism. More than a third of the children - 35per cent - named at least one negative effect of their parent’s drinking. Children most commonly reported getting less attention (12per cent) and being put to bed later than usual (11per cent). They also felt parents argued more (8per cent) and behaved in a more unpredictable way (8per cent). Fifty-six percent of parents said they sometimes drink to relax or feel happier, and 29per cent said that was almost always the reason they drank. About 1 in 4 said they sometimes drink when they feel depressed or nervous, or to escape their problems.

SEE ALSO: Being a mum in news helps me

The study doesn’t prove parents’ drinking directly caused negative experiences in children, he said. “It could also be due to something else, not linked to the alcohol,” Roberts, who was not part of the current study, told Reuters Health in an email. Roberts also noted that based on the survey questions, the researchers can’t be sure none of the parents in the study were problem drinkers. And while the parents matched the demographic profile of UK adults, they might not match the profile of UK parents, the researchers acknowledge. Even so, they say, the findings could help parents and policymakers take steps to reduce the impact on children. Roberts said a broader alcohol strategy is needed. “We need to think about tackling alcohol at a public health level, thinking about its affordability and availability and the way alcohol is marketed,” he added. “By tackling those things at a population level, we can hope to reduce the overall amount of alcohol harming society, both for individuals who drink and those who don’t such as their children.”