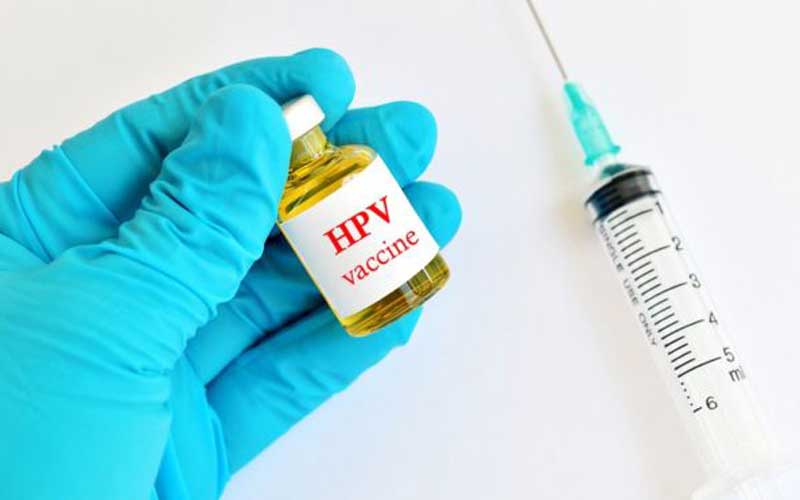 Doctors from the Muslim community have come out to defend the ‘cancer vaccine’ after a section of imams opposed the jab. Reports say the Garissa Council of Ulma, Imams and Preachers are urging parents not to let their daughters get the Human Papilloma Virus (HPV) vaccine, which is said helps arrest cervical cancer. HPV is a virus that is transmitted through close contact, including sexual. Certain types of HPV are associated with cervical cancer, vulval cancer, anal cancer, penile cancer and throat cancer. An ongoing mass vaccination drive is targeting girls between the age of nine to 14 in all public and private schools nationwide.

The Kenya Association of Muslim Medical Professionals (Kammp) has dismissed the argument that the vaccine might affect girls’ reproductive system. Dr Ahmed Kalebi, a member of the association, said the claims have no grounds. “I don’t understand why there is so much noise about HPV vaccine yet there are no qualms over Hepatitis B, which is also sexually transmitted and has a vaccine,” he said. For boys, HPV virus causes penile cancer, he said, but such cases are rare and mostly happens among uncircumcised men. “A man will easily notice a growth in his penis and run to hospital. Cervical cancer takes up to 15 years to develop. Vaccination will save girls,” Kalebi said. Catholic doctors have also opposed the cancer jab.