Internet is here and skin lightening is now digital

A random search for “Skin Lightening Products in Kenya” on social media and other online platforms yields hundreds of results and thousands of comments from people who are desperate to change their complexion.

The posts often come with images of extremely light skinned women with flawless skins, under tags such as: “No side effects, just one injection …” or “Apply lotion for seven days and see magical results...”

The trend is replacing old ways where people who sell skin lightening products would hawk their wares around salons, boutiques or stand on the dark alleys near the infamous Mombasa House, along River Road, and beckon at any dark-skinned woman, begging them to buy skin lightening creams.

Since the government placed a ban on skin lightening products such as the ones containing a high percentage of hydroquinone, backstreet sellers have now moved to social media and other internet platforms.

The transactions start online and are sealed along River Road or other dingy locations. A walk around River Road exposes the secrets of the illicit trade. They advertise online and anyone who shows interest is directed to River Road.

“Injections are a little expensive compared to the creams, but they work in three days. We do it on Friday and by Monday your whole body is light skinned,” says a seller we found on River Road after a chat on her Facebook Page. When asked about the pricing, she says it costs between Sh50,000 and 70,000 depending on how many shades lighter one wants to go.

On possible side effects, she leans closer and whispers: “The only side effects is beauty! Remove that black skin and start driving men crazy.”

She says the injections are administered on site. You give them money and they give you two shots. She says they use glutathione (an antioxidant produced in cells), a compound that they buy from China or beauty shops in the city.

It works by lightening melanin that is responsible for dark skin and deactivating the enzymes that produce pigment.

She quickly adds that they mix other “vitamins” and chemicals to make the injections work faster.

Dr John Maimba, a dermatologist in Nairobi says they are getting increased cases of people who are using non-prescribed injections and other concoctions to lighten their skins. He says he is often approached by patients who want to reverse damages that quacks have done in the name of skin lightening.

“Sadly, the products they use end up harming them and when they come to dermatologists for help, it becomes complex to treat because you are not sure what was used,” he says.

He adds that another method unscrupulous manufacturers and sellers are using to sneak low quality products is by omitting the list of ingredients.

“They will say it has natural skin lightening ingredients but not mention what they are,” Dr Maimba says.

He blames the Kenya Bureau of Standards (KEBS) for not cracking the whip on the dangerous products that get into the country.

KEBS Managing Director Bernard Njiraini says they always do random surveys where they get into markets and check products to see that they conform to the set standards.

“People should only buy products with a KEBS sign. We do market surveillance and verify using our code to see if they are fit for the market,” he says.

Most online users, however, admit that they never do due diligence when it comes to buying cosmetic products online.

“We rely on testimonials and the photos that are posted. Skin bleaching is not something you want to openly talk about, so when you get a seller who can chat with you privately, you get excited,” says Eunice Kioko, who admits that she got skin lightening injection through an online vendor.

“Sometimes my face tingles, especially when it is cold.

"I also noticed that I keep getting lighter than I would have wanted,” she says, maintaining the injection has not shown any side effects.

Dr Maimba warns that the side effects may not be visible now, but such uncontrolled drugs being injected into the body can cause severe effects, and even result in death.

By EDWIN NYARANGI | 9h ago 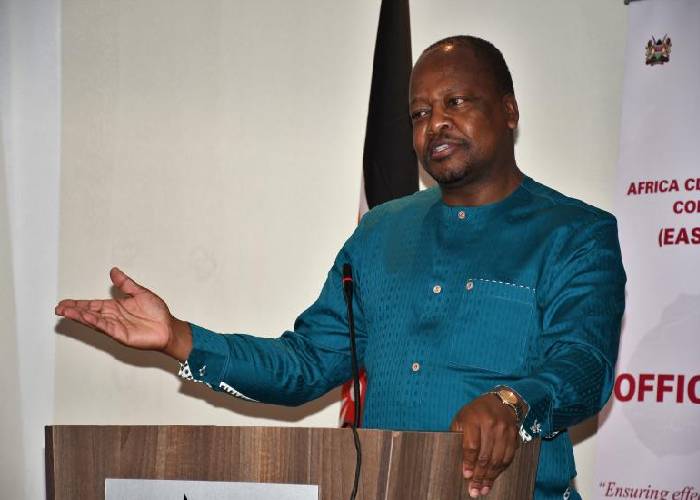 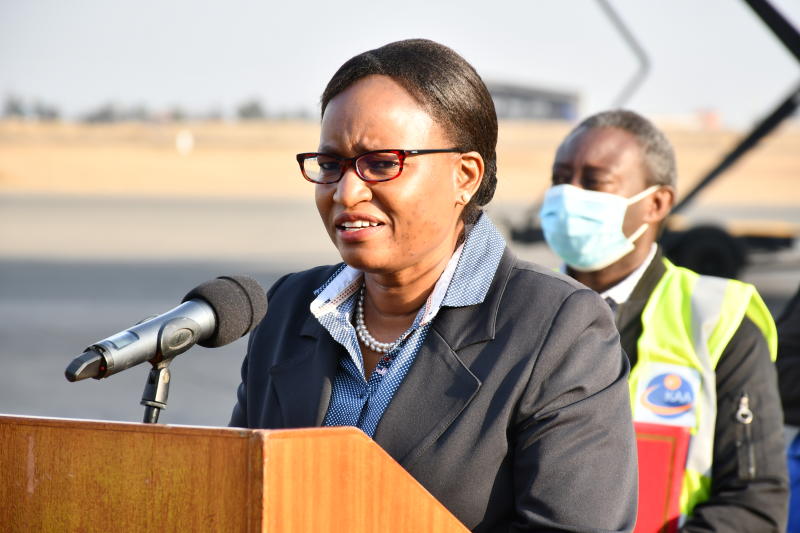