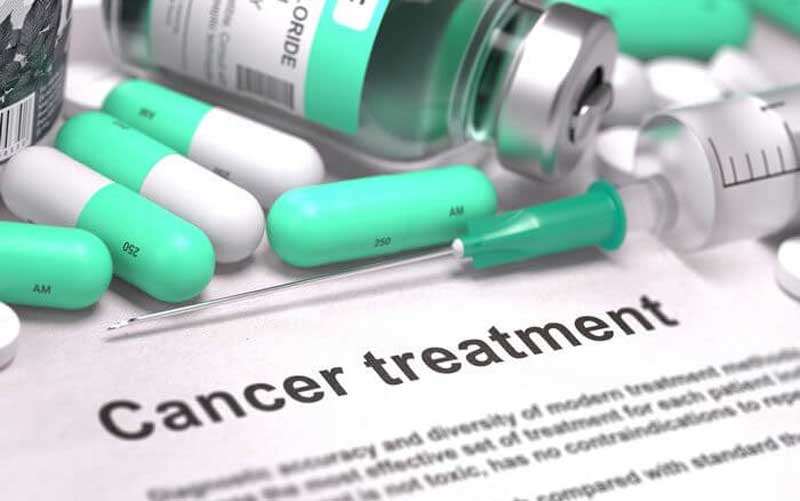 The Pharmacy and Poisons Board (PPB) has slashed the period required to evaluate and register new cancer drugs from two years to three months. The board said the move was informed by a surge in cancer cases and deaths in the country that have seen the country records 32, 987 deaths according to the World Health Organisation(WHO). The disease also registered 47,887 new cases in 2018 and is also the major reason why thousands of Kenyans travel to India and other overseas countries for treatment.

SEE ALSO: I will raise Ken Okoth’s son to be a great man like his father

PPB boss, Fred Siyoi said the regulator will prioritise registration of generic drugs which are more affordable. “We have decided to fast track evaluation process so that those who need these drugs can have them as fast and at an affordable price,” said Prof Siyoi.  He however assured Kenyans that the drugs will still undergo rigorous evaluation. Generic drugs cost less compared to innovator due to expiry of patent rights (by the innovator) who uses it to recoup the capital used on research in order to manufacture the drugs. Once the patent has expired, then any other manufacturer can develop the same drug using the innovators’ formula. Siyoi said even as the board prioritises generics, the drugs will still go through rigorous evaluation to determine if they have the same efficacy as the innovator’s.

He said in paediatric oncology is one of the areas of interest the board will have. In cases where the generics are not available, the regulator will still fast track clearance of innovator drugs even if their prices are high. “Sometimes it is not about the prices, but if we get one drugs in the waiting list that is cheaper than the other for treating the same disease we will start with the one that is affordable so that people can get it,” said Siyoi. The poisons board boss noted that apart from oncology, there are other key areas whose drugs will also be evaluated and registered in three months. He said these are areas of public health importance and will include all drugs that will be used to accelerate Universal Health Coverage(UHC). They include renal(kidney), malaria, Anti-retroviral Therapy, maternal and reproductive health.

Directorate Product Evaluation and Registration Dr Peter Mbwiri said the 24-months process has been working on a first in first out basis, which would disadvantage patients with chronic illnesses. “This is the only way we can achieve UHC. What I want to insist on is that generic drugs work as good as brand names. There is a scientific way of ensuring they have the same therapeutic equivalence,” said Mbwiri. Other ways to access affordable drugs Parallel importation -The government can give a permit to an importer to bring it through parallel importation if the same drug is being sold at a higher price in Kenya. Partnership -The government can also enter into a partnership with a manufacturer abroad, for example India and negotiate a favourable price then order Kenya Medical Supplies Authority(Kemsa) ordered to procure from them. Compulsory License-There is also the option of a compulsory license given to a manufacturer who will agree to produce the needed drug at the quoted government rate and the government will buy it at the set price. “Those benefits are there but they are at the policy level, not regulatory,” said PPB boss Fred Siyoi

Governors should step up their fight to reduce virus infections