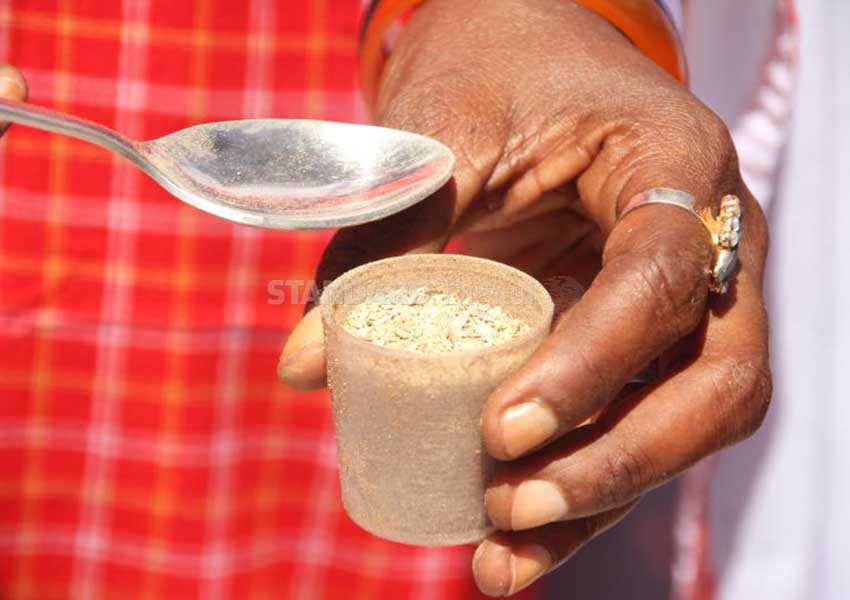 Six people from two families have been hospitalised after drinking herbal medicine suspected to contain poison.

A herbalist is being held at Kitale Police Station to help with investigations following the incident in Maziwa village in Kwanza sub-county.

A woman and her daughter who took the medicine are also admitted in the same hospital.

Mr Wanjala told The Standard from his hospital bed that he arrived home from work and his wife gave him medicine she had got from the herbalist.

After the family took the medicine, they developed severe stomachaches and vomiting before a neighbour took them to hospital.

The incident comes in the wake of revelations by Senator Mike Mbito that health facilities in the county lack drugs and are operating with skeleton staff.